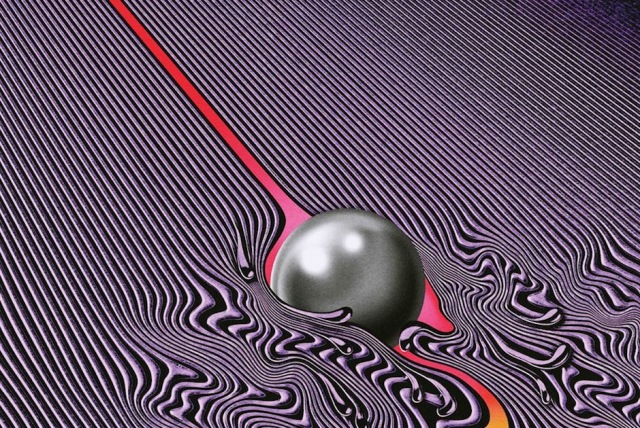 Jamie XX’s debut solo album comprises of introspective dance tracks with the ability to regularly stop you in your tracks with moments of startling beauty. With plenty of guest appearances and samples, ‘In Colour’ runs the gamut of UK club culture from house to garage without ever losing focus.

The second album from Newcastle’s Nadine Shah is a sombre affair of dark, brooding alt-rock. Shah’s deep, sultry voice is captivating while the songs are propelled by sinister, needling guitars and languid percussion.

Thankfully there’s no trace of the dreaded sophomore slump on Django Django’s second album. It feels almost like a tale of two halves – the first half is heavy on electronics and concentrates on the cosmos, while the second half showcases the band’s unique surf-rock guitars and layered harmonies.

The second album from former Fleet Foxes drummer J Tillman is a dazzling roller-coaster ride of emotions. Wonderfully produced and musically uplifting folk/Americana, Tillman’s cutting lyrics have the ability to consistently knock you to the floor.

The Perth psych-rockers’ third studio album can hardly be labelled psych-rock there are so few guitars on here. What Kevin Parker and co have created though are synth-heavy, impossibly dreamy tunes that can take bits of mundane everyday life such as going to the dry cleaners and bumping into an ex and turn them into something wonky and wonderful. Spellbinding psychedelia at its very best.