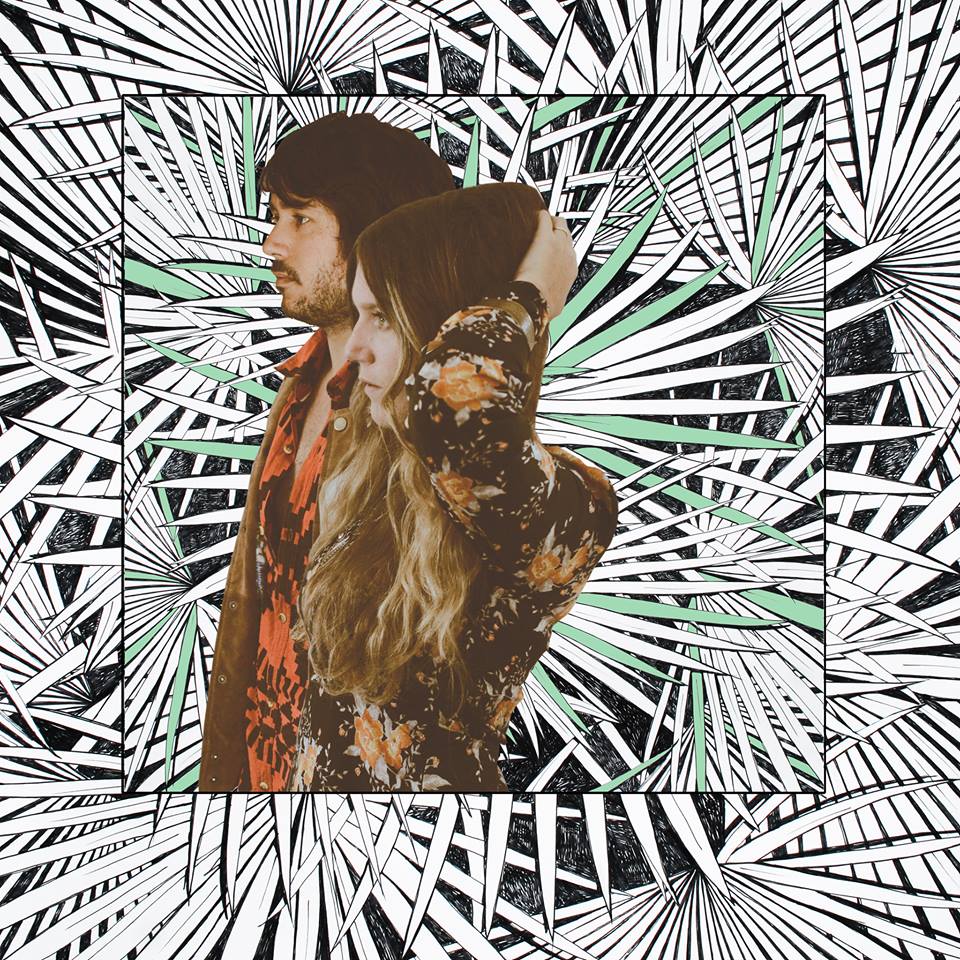 Paolo Di Canio arrives at Sheffield Wednesday - and poses with Benny Carbone and an uncooked pizza from Asda.