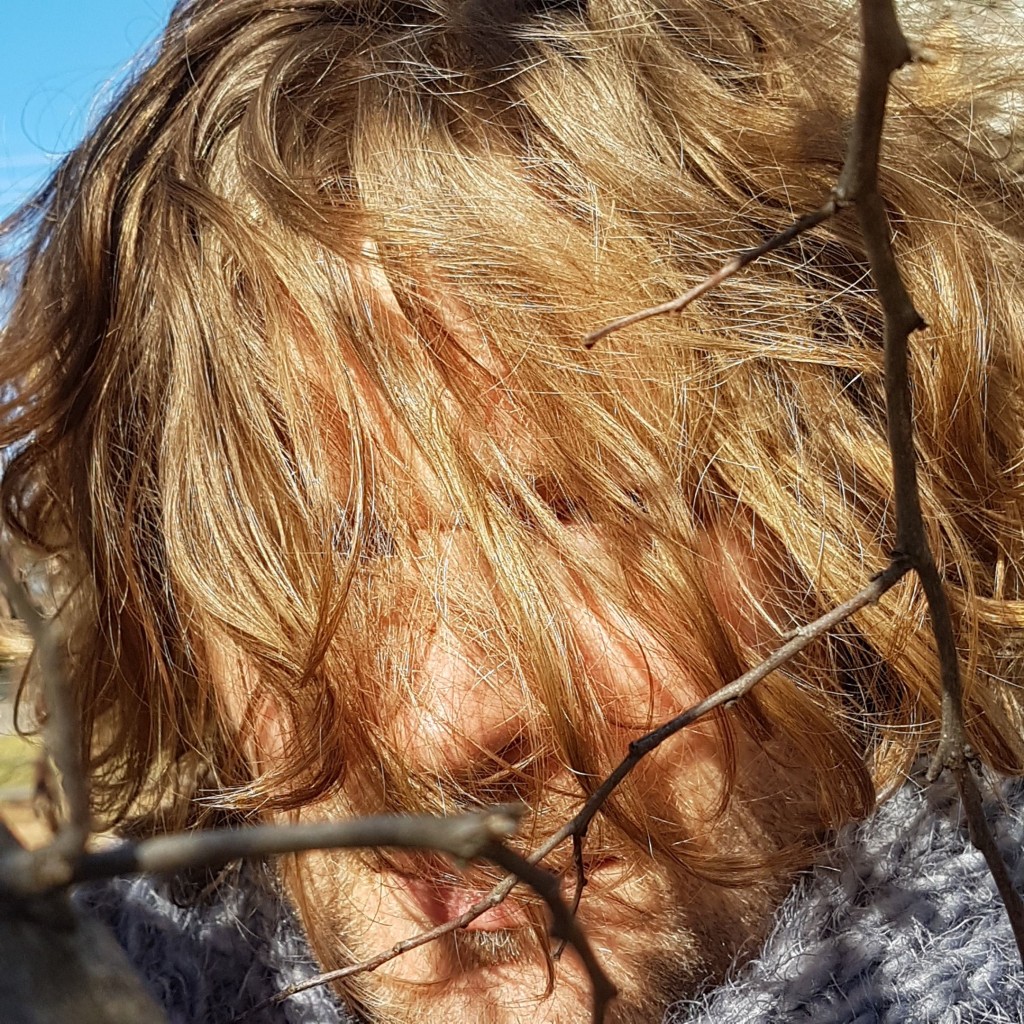 Bels Lontano AKA composer/producer Bret Bohman is an electronic music project from the US.

Taking his inspiration from a wide variety of musical and non-musical sources – love, anxiety, beats and ambience – the project explores concepts of liminal spaces, natural beauty, therapy and personal growth. A steady bass thump and crunchy beats carve a way through the ambient atmospheric soundscape and silky melody. Glistening strings mingle with glitchy sounds and a winding intensity as elegance co-exists with a foreboding sense of mild eeriness lurking in the background. A rich sonic creation, it finds a sweet spot between beauty and terror, and downtempo ambient sounds and chugging intensity of techno. Magnificent!

Listen to ‘At the Horizon’ below and it is but one facet of his forthcoming EP Kind Decade. 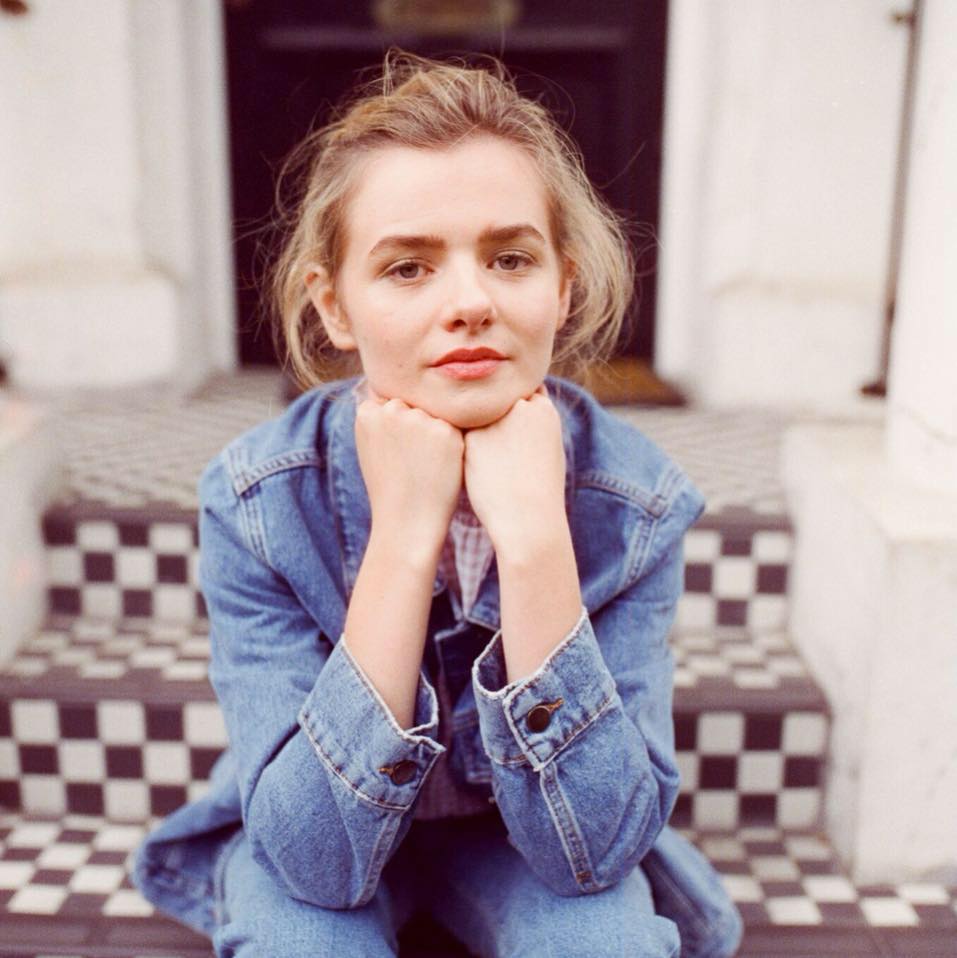 ‘Orchid’ is the latest single from Donegal-based singer-songwriter Rosie Carney, it is lifted from her forthcoming debut album Bare out in January next year; an apt title for Carney’s stripped-back and open musical style.

‘Orchid’ is a deeply moving and bittersweet ballad whose gloomy tone accentuated by Carney’s frosty and elegant vocal delivery. Opening with a lonely, soft guitar strum and beautifully ambient vocals, it drifts from this foundation of soft-centered balladry, gradually swelling into grand and emphatic climax of lush instrumentation. While cloaked with an air of melancholy, Carney brings her detailed lyrical vision to life as her beautifully heartstrung vocals hover gently above and adding, yet another layer of glowing allure. A beautifully crafted, wonderful and compelling four-minutes of heartstrung balladry.

Tune in to ‘Orchid’ below and keep your eyes peeled for debut album Bare, it’s coming on January 25 2019. 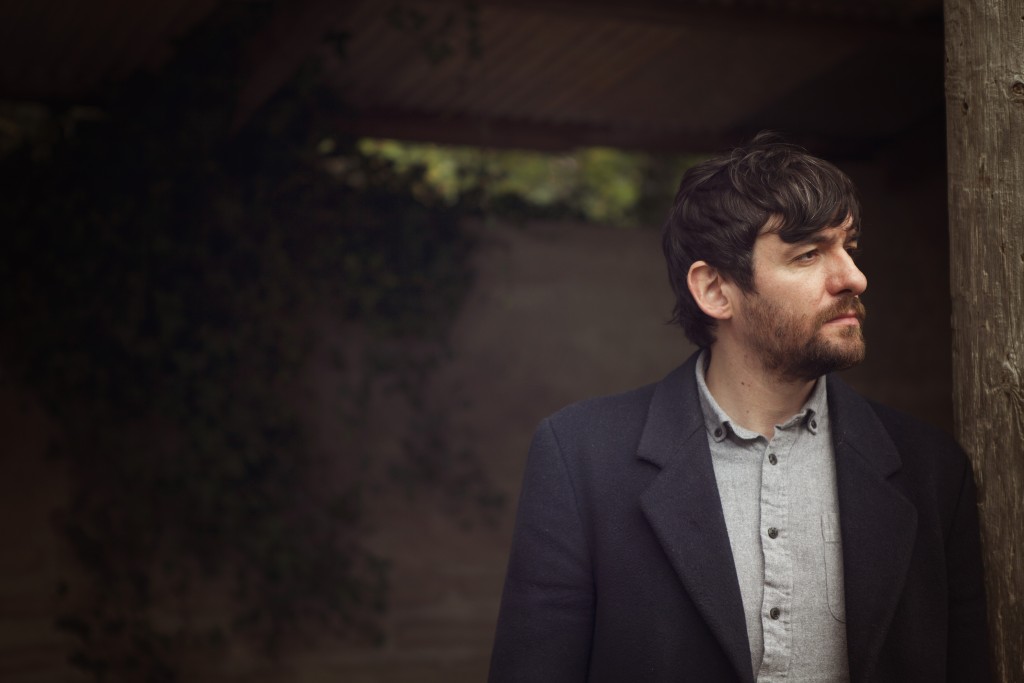 Derry musician and singer/songwriter Conor Mason is a longtime favourite around this parish. Mason’s three albums to date are treasure troves of musicianship and songwriting craft; his space on the musical landscape, conjuring the wistful wonderment of Elliott Smith, Grandaddy, Villagers and Matthew Jay.

The good news is, Mason will release his fourth record On The Surface on November 2 via Armellodie Records (Glasgow, Scotland). Conceived, developed and rendered into life over eighteen months in his hometown of Derry, in essence, it is an exploration living life with uncertainty; the highs and lows, curiosity and change, and significance, or insignificance, of humans in the universe.

With the album due out at the end of the week, he has shared new single ‘We Watched The Sky Rotate’; a great reminder of Mason’s delectable talents. A tender piano ballad, keys twinkle and waltz along a steady beat, as lush flowing melodies swell and swoon to illuminate his whispered introspective ponderings of the significance of our place in the universe. Fragile, tender and touching, there’s a sense of awe, wonderment to ‘We Watched The Sky Rotate’, while the dripping melody and glowing immediacy of his voice will leave a warm, fuzzy feeling. Passing gently by, amid a sea of hushed lilting vocals, whispering lyrical poeticisms and subtle instrumentation, once again, Mason proves a master of hook, harmony and heart.

Listen to ‘We Watched The Sky Rotate’ below. On The Surface will follow on Friday, 2 November. 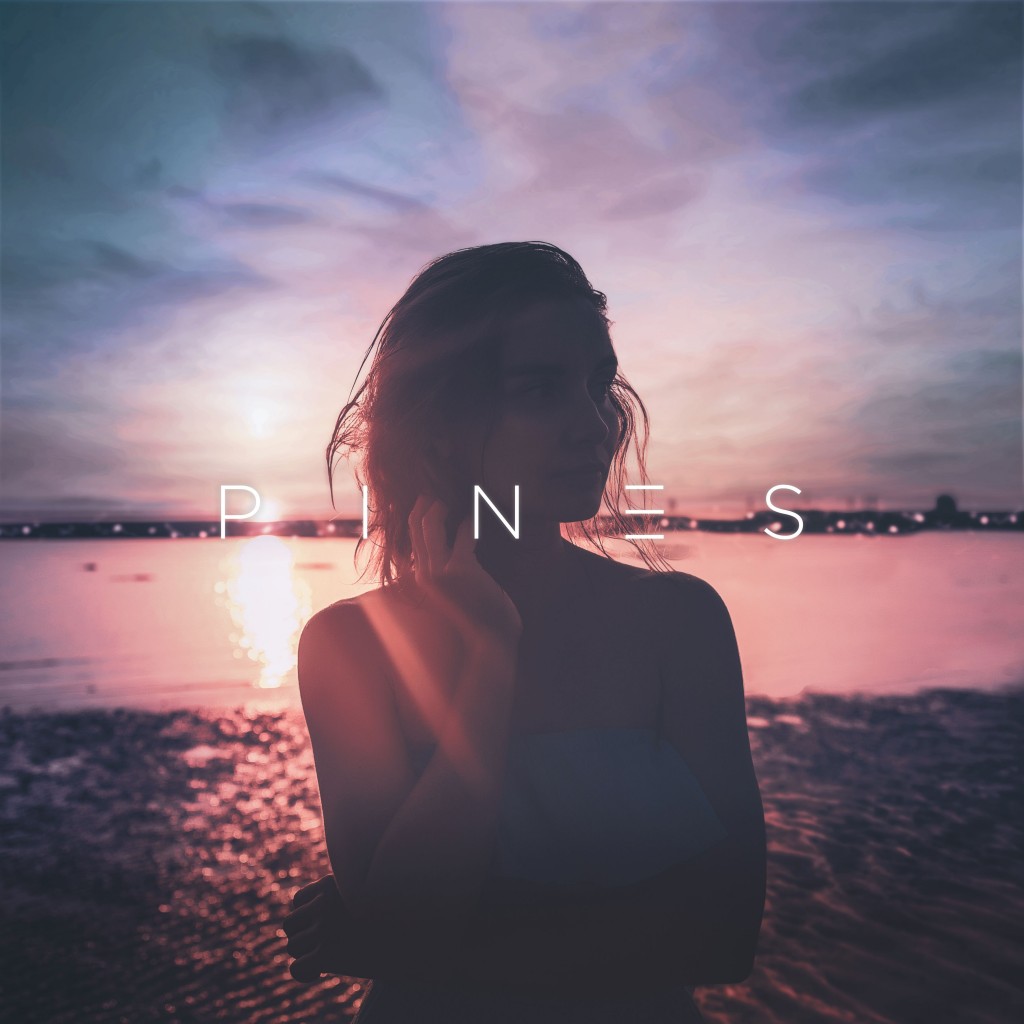 The Adelaide pair’s latest single is the aptly named ‘Glisten’ and will take its place on Pines debut record, which is due sometime in the new year. Inspired by a high-speed journey train across Germany in 2017, providing the perfect explanation for its ebb and flow, as it draws you in with magnetism before fully enveloping you in its blissful creation. A subtle melody is joined by pitched vocal chops as a delicate arpeggio creates suspense and teases the space for a flurry of swirling synths, hard-hitting beats and delicate vocal to breathe, and create a beautiful sense of euphoria. Precise, pristine and enthralling – it ekes out a space where colour and warmth can coexist with a glacial but imperious ambience.

Listen to ‘Glisten’ below – and keep an eye (and ear) out for Pines’ debut in the new year. 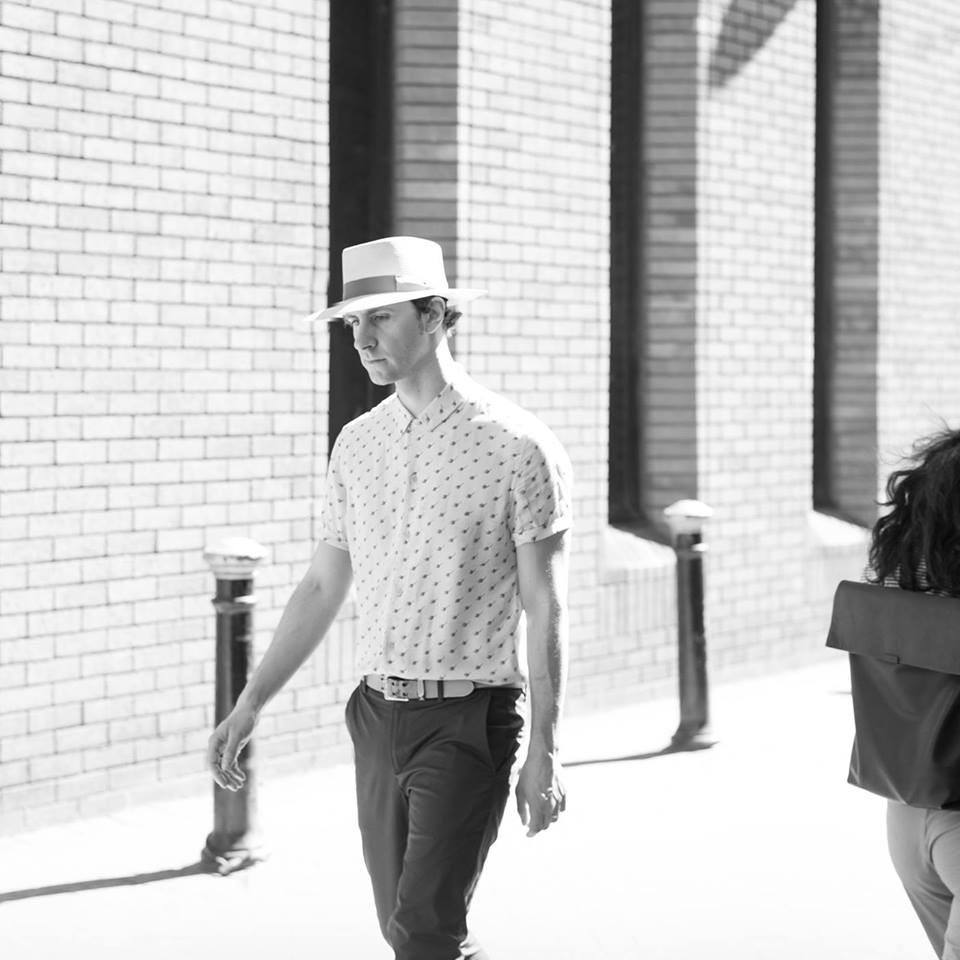 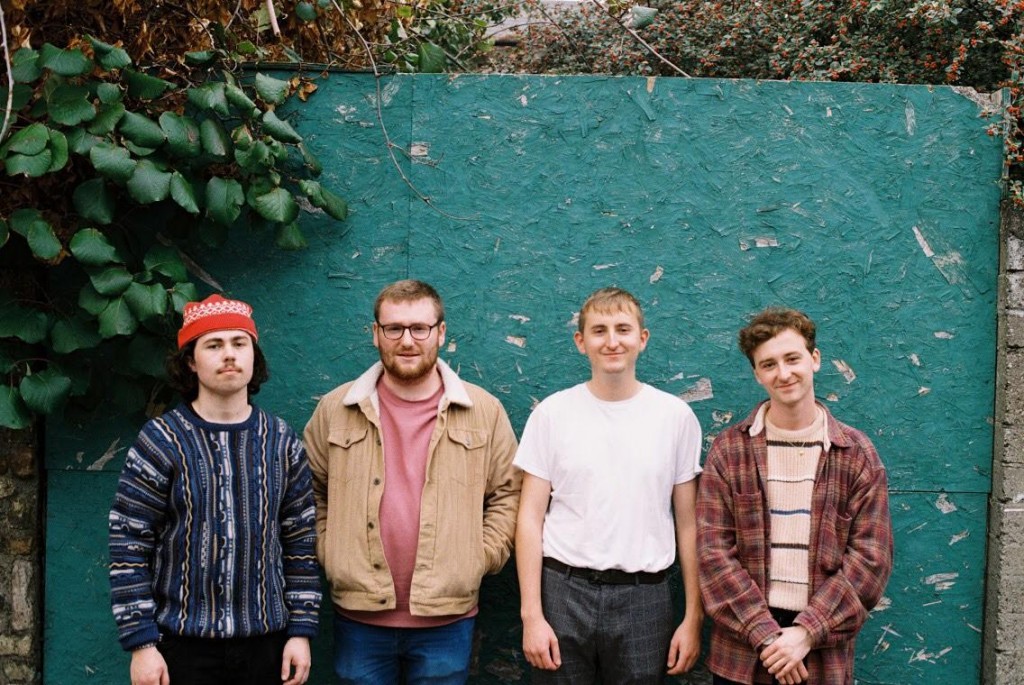 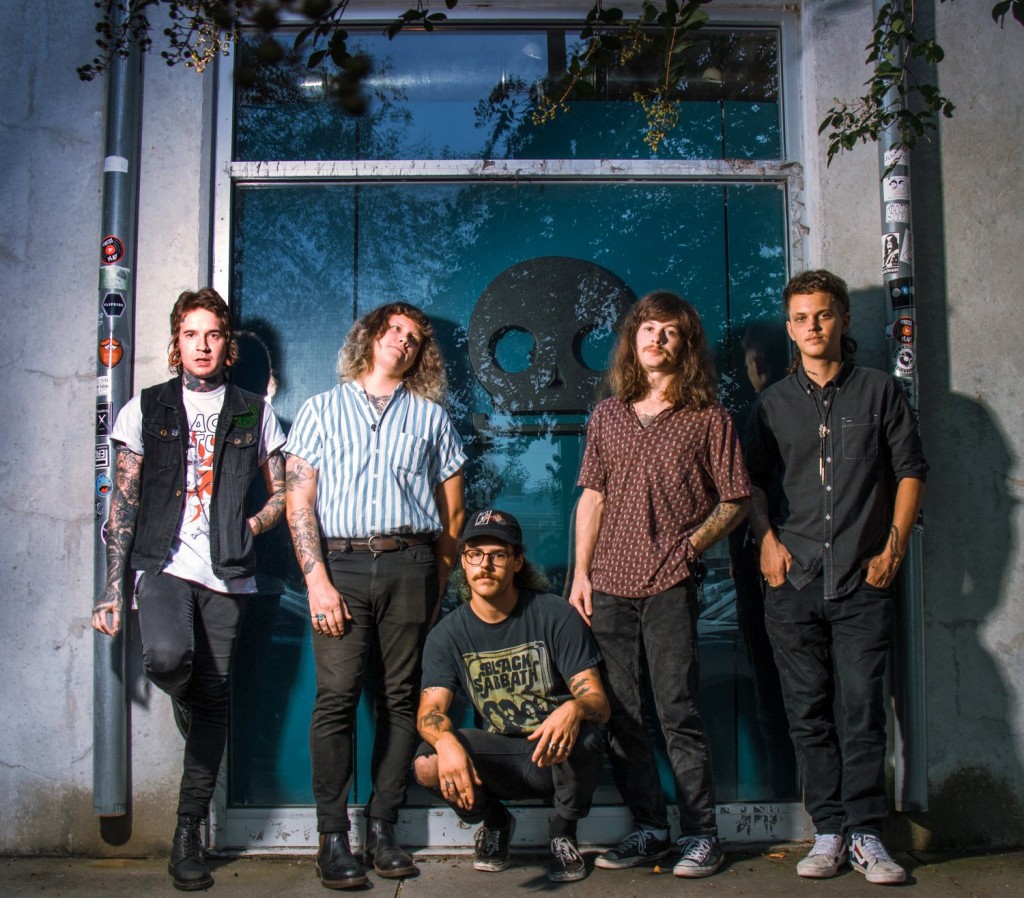 With a name like Rude Dude and the Creek Freaks, the US five-piece really could only be garage/psych-rock band.

The Savannah quintet is a collaboration of best friends creating garage rock with a healthy dose of psychedelia. ‘Lost My Head’ – the latest single lifted from their self titled second album – is a perfect example of how they have unlocked something special with this droning and hypnotic wonder. It is a freewheeling psychedelic explosion running at frenetic pace along a relentless, rampaging rhythm toward the most psychedelic outposts of their minds. A frenzied barrage of garage noise and mesmeric organ unleash an outlandish energy and wiry, psychedelic wig out amid swathes of spooky feedback. A multi-faceted four and a half minutes of melodic mayhem and psychedelic rock explosion, that with a scintillating energy and pace, will truly take your breathe away.

Listen to ‘Lost My Head’ below – take a breather, and repeat! 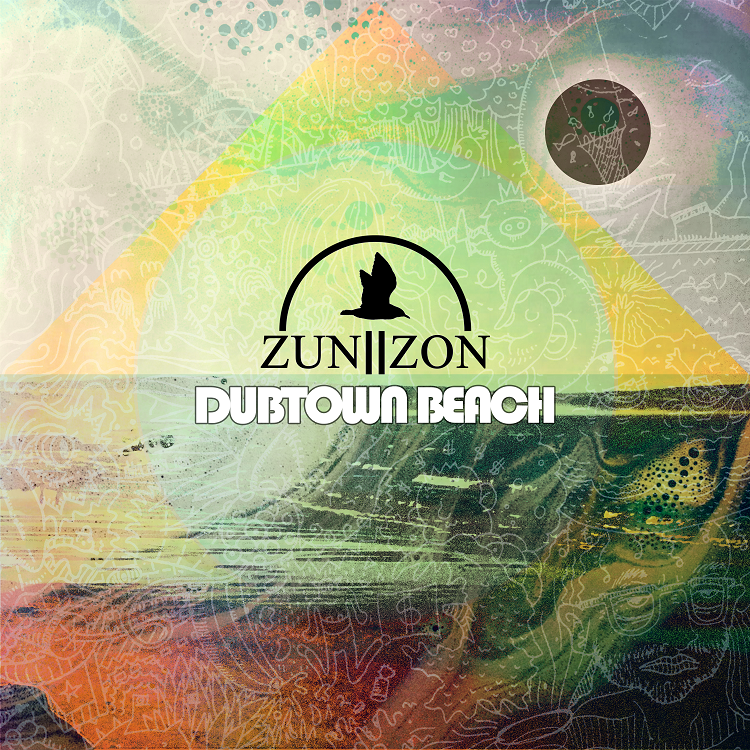 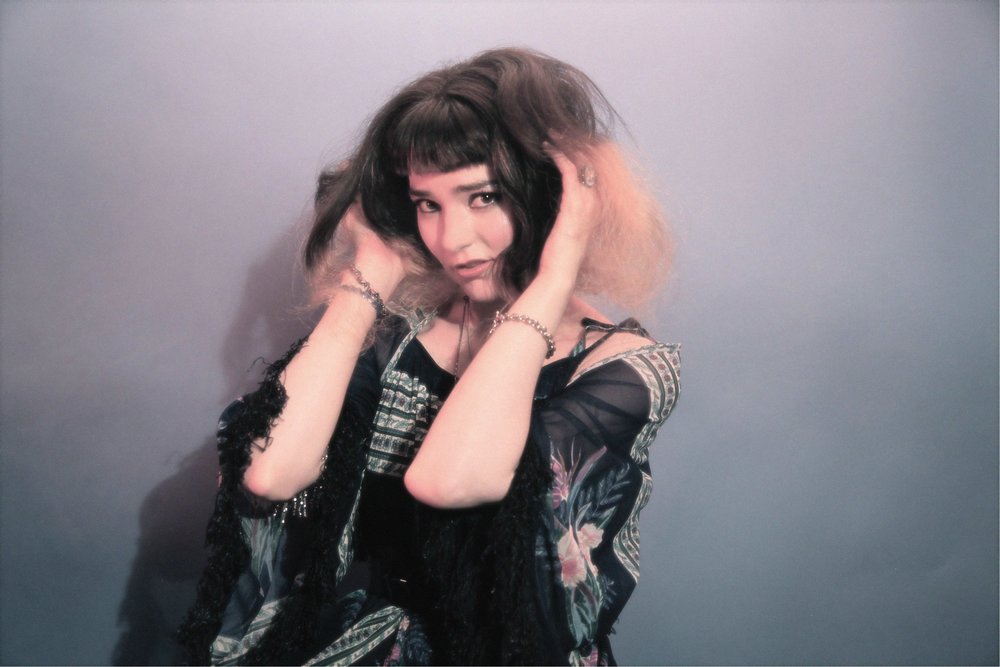 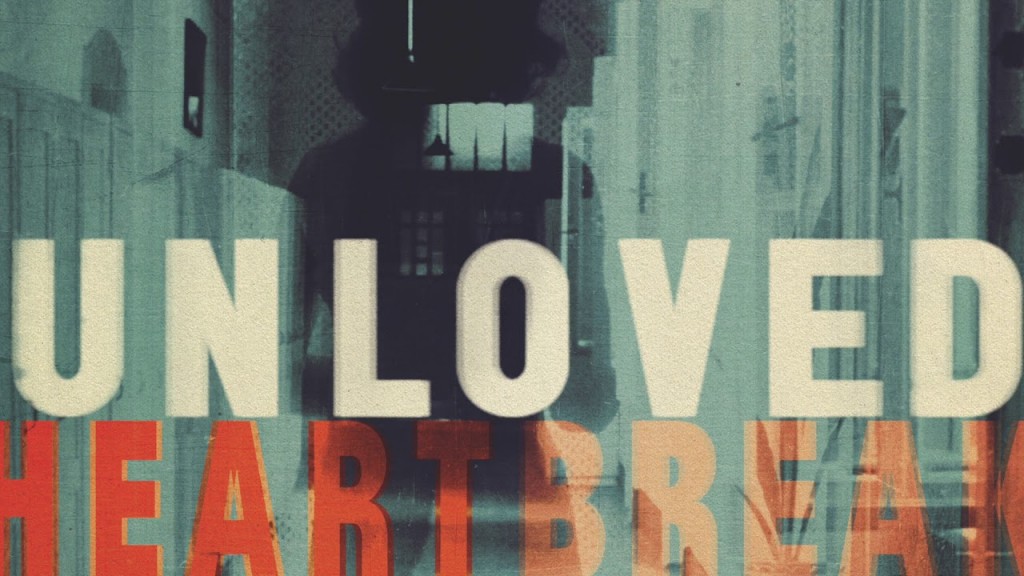 Comprised of vocalist and songwriter Jade Vincent, producer/composer Keefus Ciancia, and DJ/ producer/composer David Holmes, Unloved share a fondness for 60’s girl groups and classic film scores, to which they explored on their haunting, dramatic and evocative 2016 debut Guilty of Love.

Two years on and freshly signed to Heavenly Records, the trio have new single ‘Heartbreak’, the first taken from their forthcoming second album. ‘Heartbreak’ continues where the spellbinding Guilty of Love left off; a jaunty, defiant and richly atmospheric pop song tempered by a deliciously retro ’60s vibe and Vincent’s rich, smoky and evocative vocals. Possessed of an aching, rich-smoked tone, it is where the heart of the songs lie.

No confirmed date for the album yet but hopefully it surfaces in the coming months but for now, bask in the awesome glory of ‘Heartbreak’.