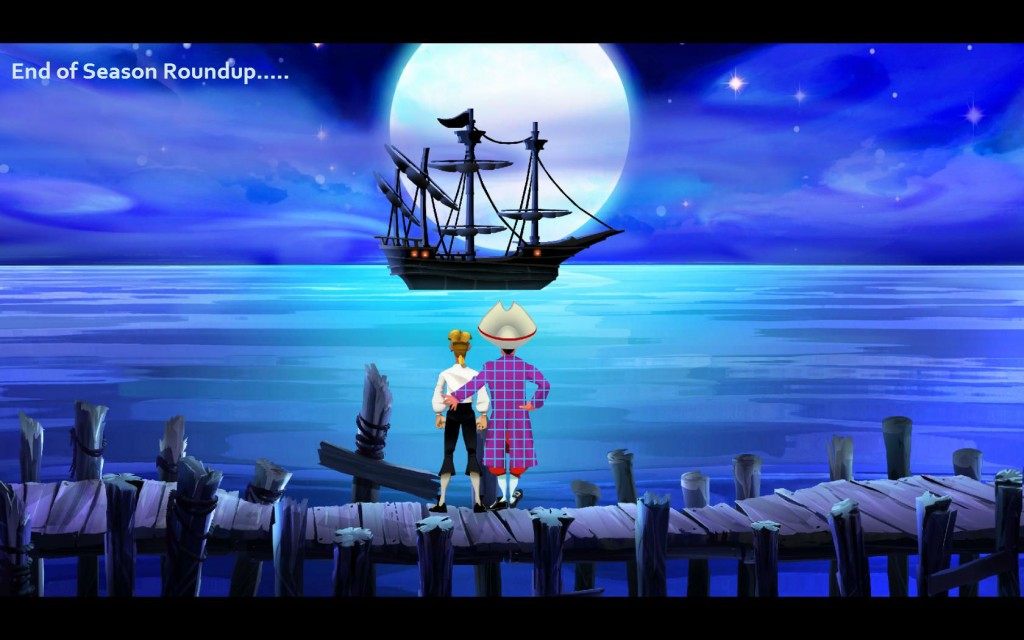 END_OF_DOCUMENT_TOKEN_TO_BE_REPLACED

For the most part Weezer‘s career has been a sporadic mix of brilliance and mediocrity, one record stands head and shoulders above all else, Pinkerton.

The recent acquisition of the ‘deluxe edition’ of the album has seen my fondness for this record rekindled. The story behind this one is pretty well-known at this stage, best to keep it short.

In 1996 the release of Pinkerton seen a move away from the band’s original power pop sound which made their name, toward a darker and more abrasive sound.

Initially critics especially didn’t get it, branding it “seething and self-indulgent”, “juvenile” and it “clearly shows Weezer is headed to the graveyard of forgettable bands”. How wrong they were, such harsh criticism put off the punters ultimately rendering it a commercial failure.

Despite the rough start it rose in stature in the intervening years slowing winning over legions of fans. Soon cult status ensued and coming full circle it soon began securing posthumous like acclaim.

It may be clichéd to say but I don’t really care, this is by far Weezer’s best work and remains one of my favorite records of all time . If you don’t have it already make sure and get your hands on a copy, you’re missing out!

Weezer – The Good Life via Jhowlett

2010 has been a great year for new music but ironically one of my favorite records this year comes is 1982’s ‘Vicious Circle’ from Indianapolis punk band Zero Boys.

I’ve been meaning to post something about this album since they flashed up on my radar after The Hives covered ‘Civilization’s Dying‘. The album is loud, fast and raw. It’s hard to fathom how they are largely unrecognized today, especially on hearing ‘Trying Harder’, ‘Amphetamine Addiction’, ‘Civilizations Dying’ or ‘Livin’ in the 80s’, the later two could quite easily have been anti-establishment anthems for a generation.

This is on a par with anything from the punk era, like a marriage of Dead Kennedys cynicism and The Ramones melodies it still sounds slightly dangerous almost 30 years later. It’s bizarre how unknown they are but I’m delighted to have found it, albeit 28 years later.

ollowing a re-acquaintance of sorts with music from a few years back, one band in particular stood out from the pack, Glaswegian two-piece Sluts of Trust. The duo released their one and only album We Are All Sluts of Trust in 2004 and what’s most striking apart from their near disappearance from the face of the earth is the how fresh the album still feels. There are few if any rock bands out there to match the filthy, sleazy, raucous and somewhat perverse sound.

In the aftermath of the release of their album they made a number of festival appearances and embarked on tours, including support for Bloc Party but from 2007 all has been quiet with front man John McFarlane making a few low-key solo acoustic appearances. At one of which in early 2008 he played a full set of new material and announced his intention to return with a new Sluts of Trust album later in the year, but that’s the last heard of it.