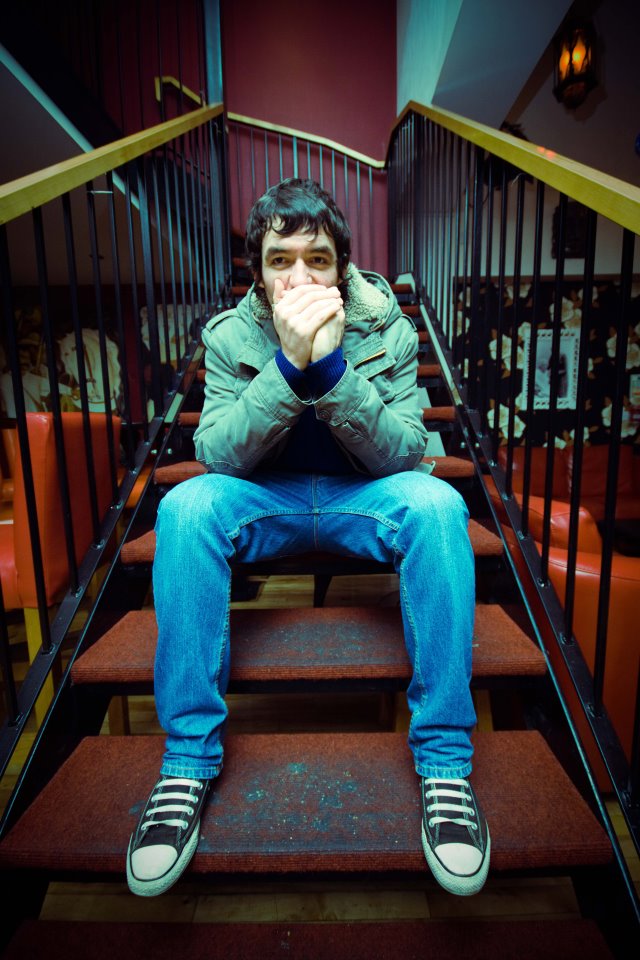 Derry singer-songwriter Conor Mason has revealed his intention to release a new EP early next year.

While Mason already has three albums under his belt, his last release (solo that is) was 2012’s beautiful and assured LP, Standstill. New material from Mason is long overdue and joining this news is the wonderful single, ‘On The Surface’. It seems Mason is picking up where he left off, having found his space on the musical landscape, not dissimilar to that occupied by Elliot Smith, Villagers or Matthew Jay. ‘On The Surface’ gently trickles by, amid a soothing sea of soft lilting vocals, whispering lyrical delicacies, subtle instrumentation and twinkling synth. Permeated by a rich and comforting warmth, a hint of melancholy and dash of uncertainty – it is a wonderfully crafted five minutes, reminding us how much a master Mason is when it comes to wistful whispering, harmony and hook. For a long, long time, Mason has been one of Ireland’s finest – if somewhat overlooked – artists and delectable talents. Lets hope the latter gets rectified in 2017.

There is no concrete date for the forthcoming EP’s release, just sometime, early in the new year. For now, you can listen to ‘On The Surface’ below. Prepare to be bedazzled.