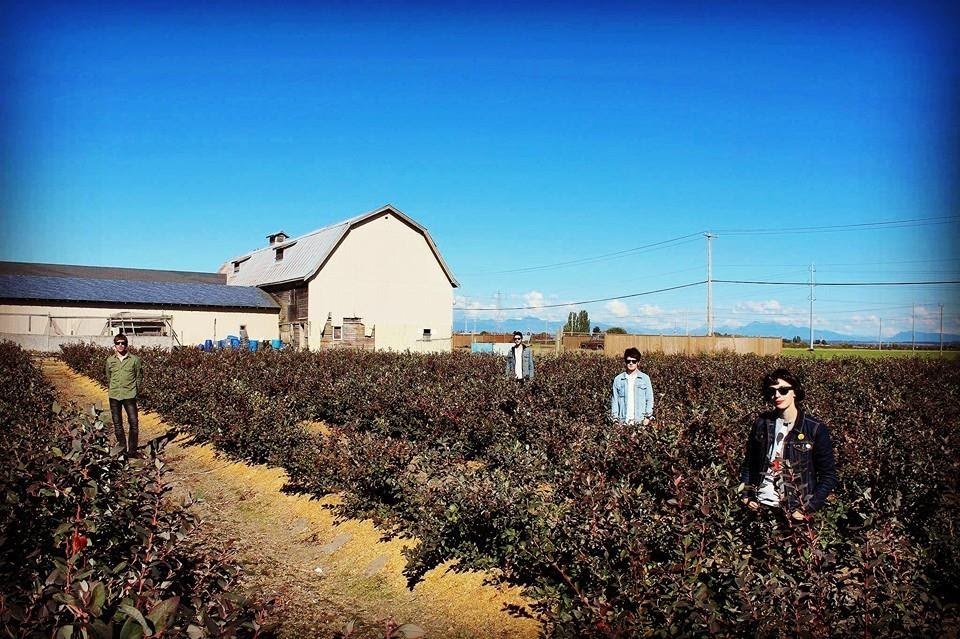 Vancouver’s The Orange Kyte is on the cusp of completing a mammoth quest, releasing a single-a-month throughout the year.

Centred around Vancouver-based, Dublin-raised Stevie Moonboots and a revolving cast of friends and collaborators, The Orange Kyte has shared ‘Just Like Leningrad’; the penultimate single in 2016’s single-a-month series. A sprawling five-minutes of spiralling, shape-shifting psych-rock, the droning organ takes centre stage alongside Moonboots’ irresistible vocals as a heady sonic brew of oscillating guitars, throbbing bassline, fevered percussive assault and blistering brass is unleashed to devastating effect. We’ve been treated to some fine music already but this is up there with the very best. The Orange Kyte, the songs and the project has been most enjoyable throughout 2016, but keeping up this level of output in 2017 is probably asking a bit much, eh? Hopefully there is still more to come from The Orange Kyte.

Well, there is one more single before the year is out but for now, why not gift your years the joys of ‘Just Like Leningrad’. And also, The Orange Kyte has announced some Irish shows for December, check them after the jump.