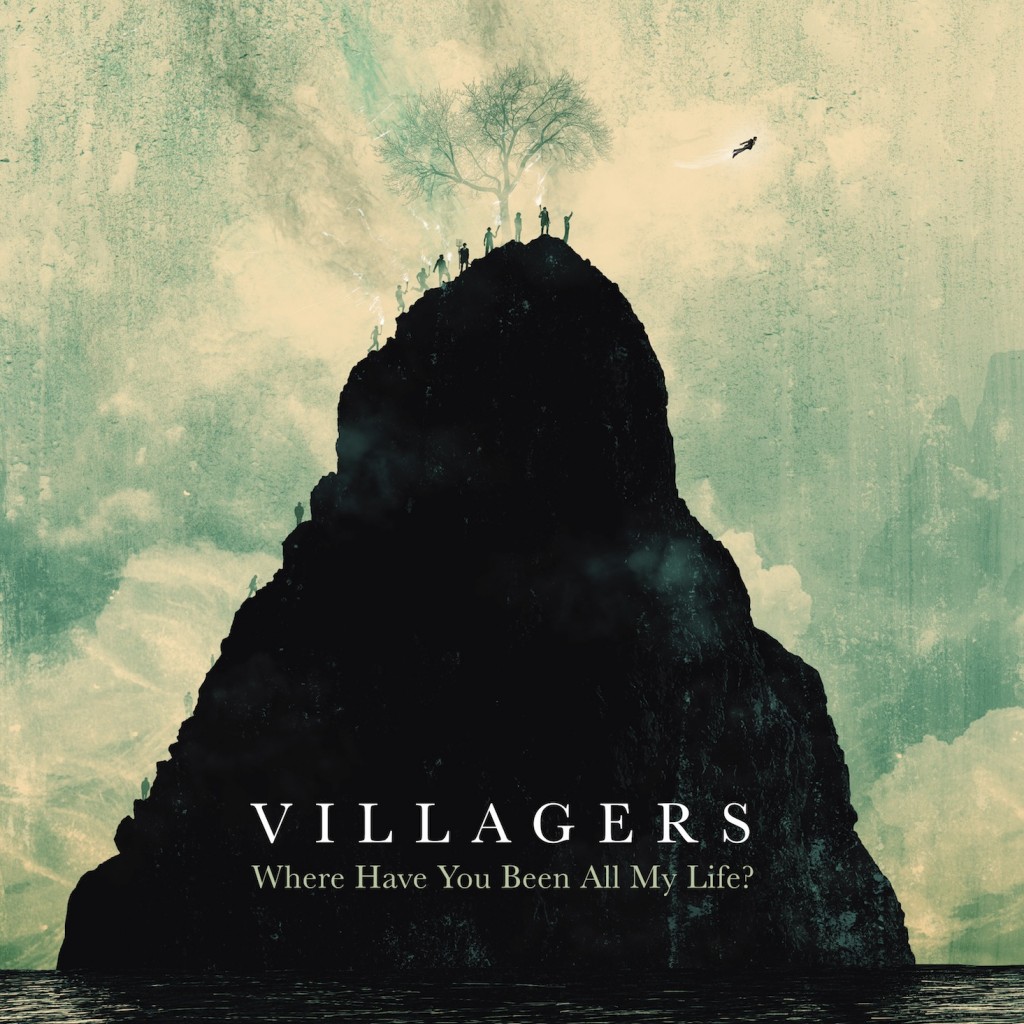 Not content with producing one of 2015’s finest records, Villagers have revealed details of a new album, called Where Have You Been All My Life? and due for release on January 8th.

Recorded in one day at London’s RAK Studio with Richard Woodcraft (Radiohead, The Last Shadow Puppets) and Villagers live engineer Ber Quinn, the album brings together re-imagined versions from Conor O’Brien & company’s back catalogue. One of them ‘Memoir’, which was originally written by O’Brien for Charlotte Gainsbourg, has been unveiled. A firm fixture, and one of many high points, from Villagers’ recent visits to the West Coast, ‘Memoir’ is focused, sincere and an upfront and personal sound, capturing Conor O’Brien’s on-point lyricism. A patient song that builds gradually, drawing you in more and more, making you wait for its voice to be heard. An interesting and exciting first glimpse into the forthcoming LP.

Over the coming months, Villagers have a huge amount of live dates across Europe, including a show at Vicar Street in Dublin on January 28th. There is a full list of tour dates here.