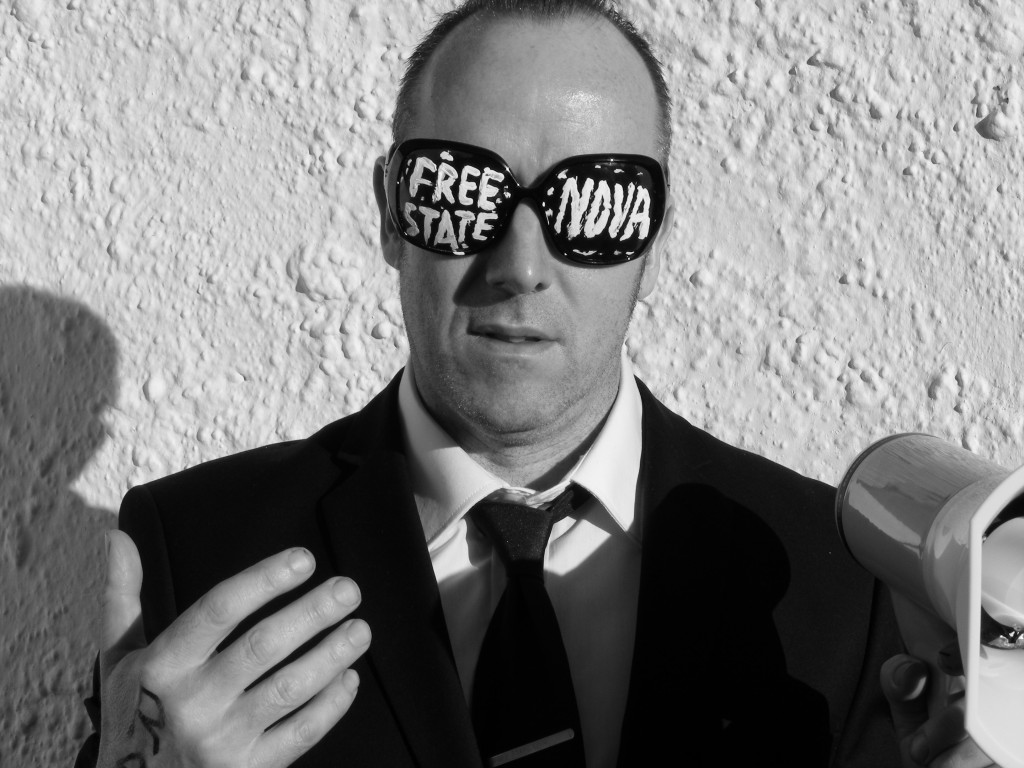 Jinx Lennon is a unique talent, a national treasure to be exact. Influenced as much by post punk and hip hop, he is the embodiment of a modern folk singer.

Whether it’s played on a one string guitar or sampled disco beat, raw garage noise and blues, his are songs of raw truths that kick back against the humdrum bullshit of modern life and blow apart the chains in your head. Of late, Jinx has been working on songs for his next album (under the working title Keep Sane In The World of Eager Smiling Pricks), including a stint recording with Liverpool experimentalist’s Clinic. The first fruit from those sessions have emerged in the form of ‘Xanax’. Recorded earlier this year in Liverpool, ‘Xanax’ is typically brilliant and typically Jinx. It is a barbed, real and raw song with a serious groove, about a drug used to be used and abused, and people being medicated to the hilt. There’s no one quite like Jinx – utterly unique and searingly brilliant as always.

No word on a new album as yet but hopefully it’s sooner rather than later. For now though, there’s ‘Xanax’. Easy now.