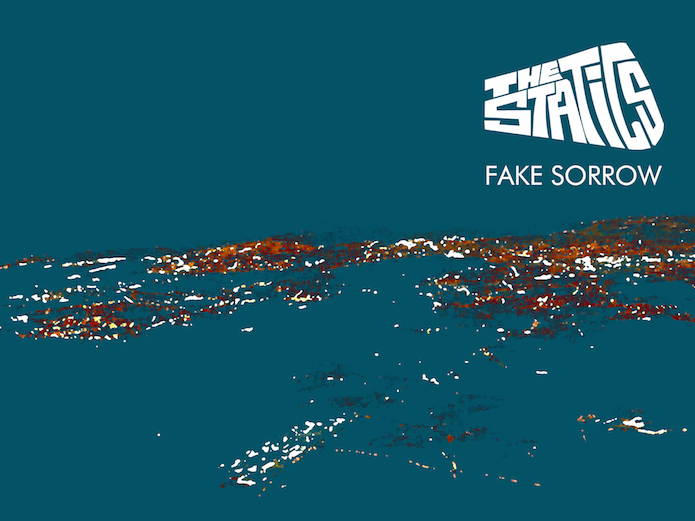 The Statics have been one of Ireland’s finest guitar bands for quite sometime now. Their utterly lovable, infectious and heartwarming indie sounds, have proved pretty irresistible thus far.

The Dublin indie out are back with a brand new single ‘Fake Sorrow’. The new track not only adds to an every growing collection of top quality singles, it, like ‘Get On It’, continues their trajectory toward rockier territory. ‘Fake Sorrow’ offers further proliferation of this rawer, grittier and rockier edge, while retaining their penchant for melodious indie-jangle and adding a grainy sort of early Strokes sound. The latter is hardly surprising given The Statics team up with producer Gordon Raphael (The Strokes classic Is This It & Room On Fire). ‘Fake Sorrow’ is pastures new of sorts, but importantly retaining the essence of what, and continues to make The Statics’ such an exciting and endearing proposition.

‘Fake Sorrow’ will be released digitally on November 14th, a launch happening on November 28th at The Workman’s Club, Dublin. Check it out below.