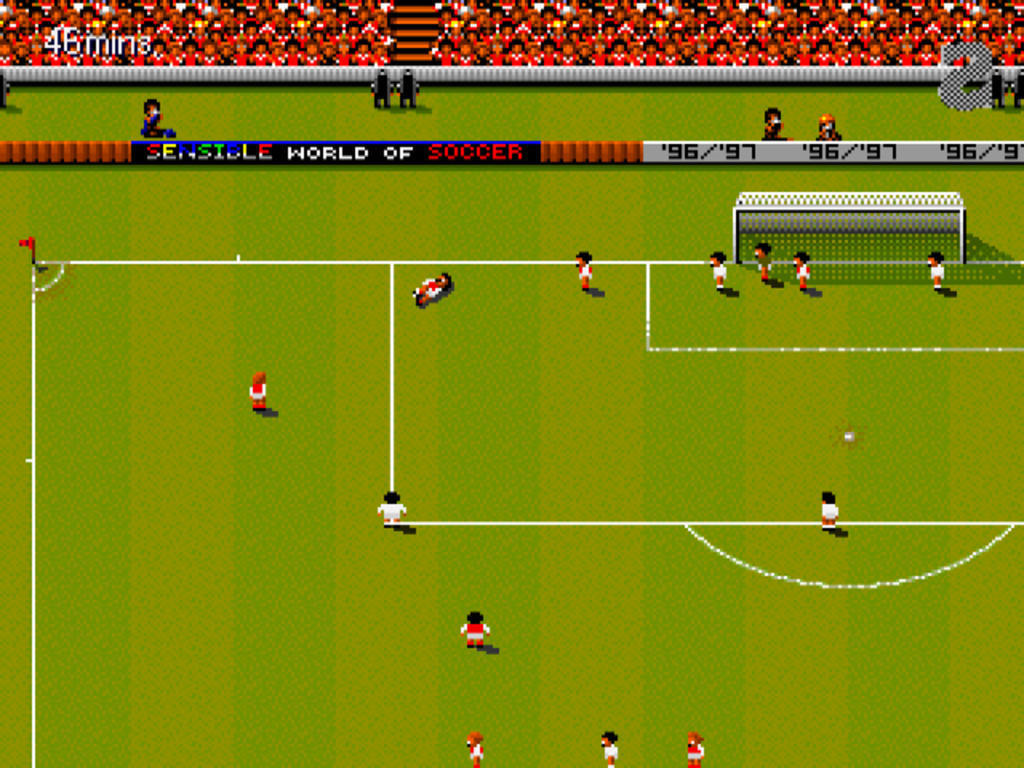 Being the time of year it and all that, the blog shall be assuming radio silence over the festive period but fear not, normal service shall resume in the New Year. Before I sign off it is only right to say thanks to a few people.

Firstly, a huge thanks to Stevie, Co & Paul for all their help with the BarryGruff / Discord shows earlier this year and thanks also to Poggy for the desk. A big thanks to Johnny Feeney for his excellent guest posts throughout the year and his work revamping the site too. Thanks to everyone who either played the shows this year, those of who came to gigs during the year and continue to read the blog. Without you, the blog is pretty much fucked, so thanks a million. Last but not least, thanks to Caroline who has to put up with me on a daily basis and unlike you, can’t just click away somewhere else. I hope I haven’t missed anyone, if I have I apologise.

It’s been quite a year with lot’s of laughs, great music, some smashing gigs and seen me end up on the other side of the pond (which has been ever so much fun too). There is some really interesting stuff planned for next year too and I look forward to sharing that with you in the new year.

Before I go here’s a sort of round-up of stuff from the blog, with links, playlists etc. Enjoy your holidays if you have ‘em and see you on the other side. Cheers BG.