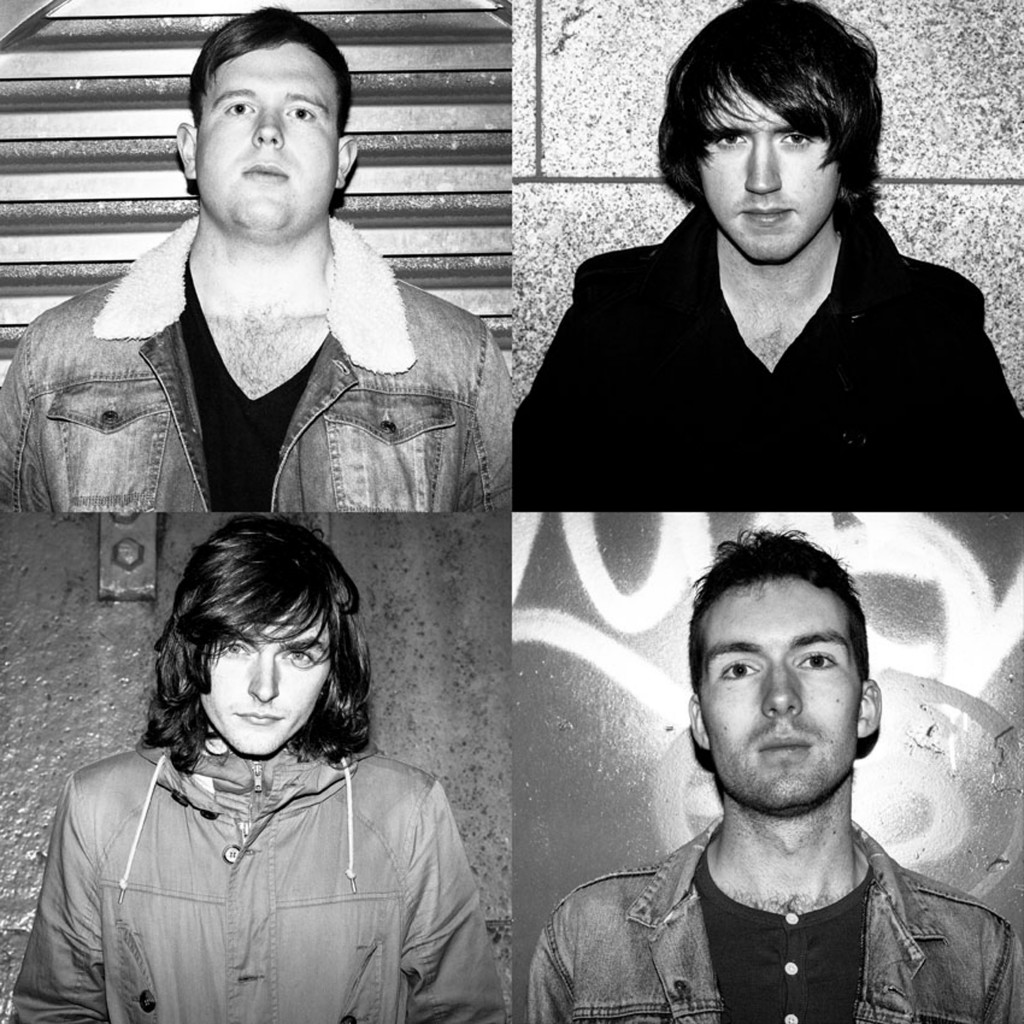 Death In The Sickroom aroused plenty of interest when they announced themselves with a tasty selection of sublime demos over two years ago. It has been interesting tracking their progress since then, albeit a quiet one for new material, preferring to take their time, playing gigs and honing tunes before treating us to a sneak preview of their work with ‘Brick To The Face’ late last year.

Now the young Dublin band have unveiled ‘Tonight’, the lead single from their forthcoming Brick To The Face EP, which is due out in August. ‘Tonight’ is jangly, upbeat and infectiously catchy. It swaggers along the most palpable of guitar jangles, that is sparking, blissful and sublime. This, combined with some snappy drumming, excelsior lyrics and delivery, sees their pop-sensibilities shine through a tune that bears all the hallmarks of an ‘indie classic’. Yes, we’ve been here before, albeit in demo form, but now fleshed out and polished, ‘Tonight’ has lost none of its former charm.

You can check out ‘Tonight’ and its video ahead of the forthcoming release of their debut EP, Brick To The Face.