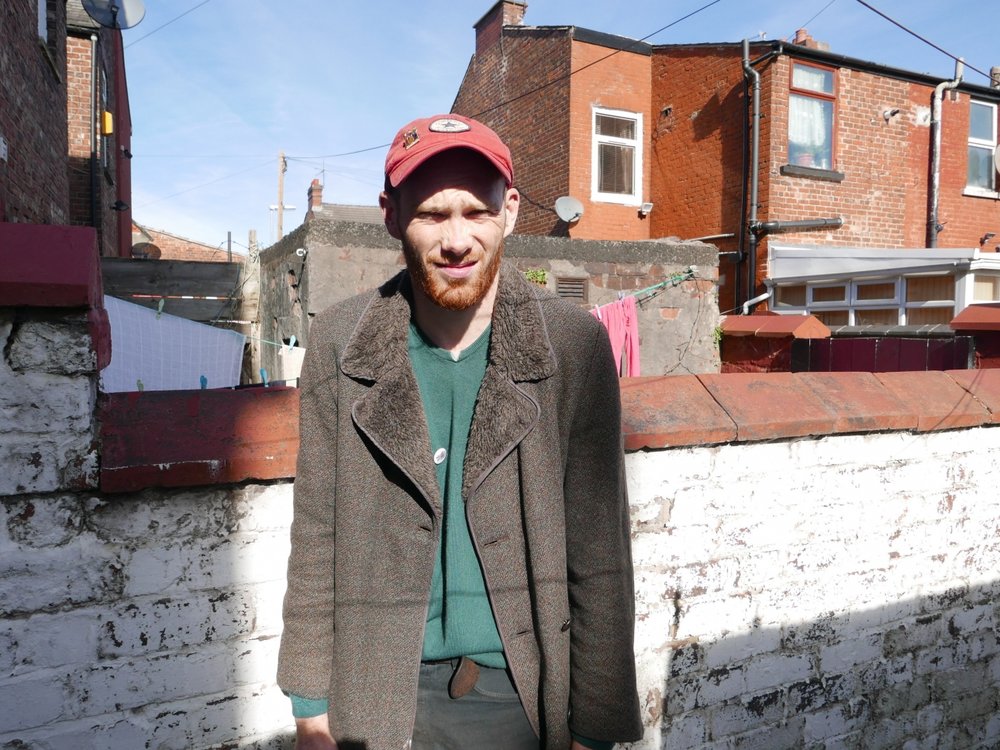 Accompanying album number four under the IRMA VEP moniker, is the LP’s lead single, and album opener, ‘A Woman’s Work Is Never Done’. It is a world-weary and shadowy 11-minutes plus of epic, sprawling distortion, feedback and psychedelic drone. The vocals are almost entirely swathed in distortion and reverb rendering the lyrics indecipherable, amid the already swirling fuzz and feedback. A thrilling and epic introduction to Irma Vep’s new and experimental sound, and album too.

You can listen to the epic ‘A Woman’s Work Is Never Done’ below. If that is to your liking, you can hear the new album, No Handshake Blues, over here.