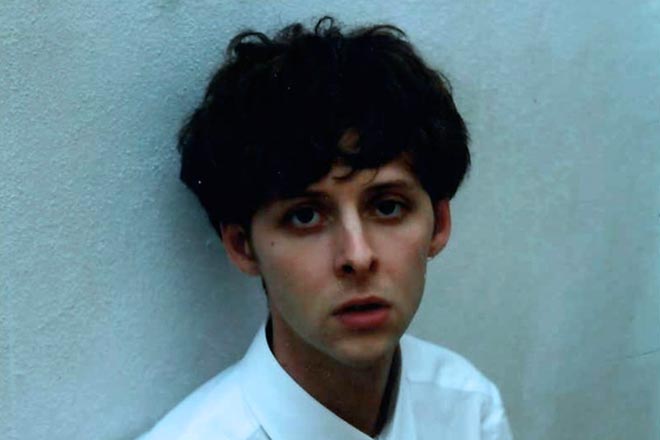 London newcomer JW Ridley has teamed up with producer Dan Carey’s Speedy Wunderground project, for the release of his debut single ‘Everything (Deathless)’.

Ridley’s debut it may be but ‘Everything (Deathless)’ is the 20th single release from Speedy Wunderground – a singles label where each release has been written and recorded in 24 hours, and coordinated by Carey – and it is a good as anything from it so far. ‘Everything (Deathless)’ is sort of subdued and moody, but an urgent sliver of alternative-indie-disco. It relentlessly pounds forward with a beautiful combination of layered guitar, synth lines and a nifty solo, and washed out vocals, to boot. Urgent, hypnotic and breathless guitar pop; this is as fine a debut single as you could want from JW Ridley, and a extremely worthy addition to the Speedy Wunderground family.

‘Everything (Deathless)’ is due for a limited 7″ release on 10th February but you can listen to it now, below.