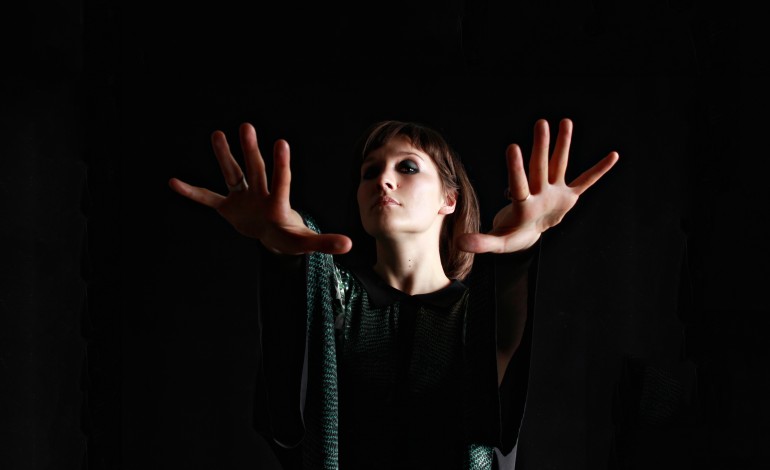 Hot on the heels of one of 2016’s finest records, Crab Day, Cate Le Bon has announced a new EP Rock Pool.

Released on January 27 2017, the EP will include four previously unreleased songs dating from the ‘Crab Day’ sessions. Ahead of the forthcoming EP, we’ve been provided with taster and title-track. In just over three minutes, ‘Rock Pool’ is the embodiment to why Le Bon is a treasure. The Welsh artist is difficult to box-off with a taste for offbeat folk but an equal a propensity for psych. Swirling and imaginative, ‘Rock Pool’ sees Le Bon’s unique and powerfully versatile voice backed by a steady beat, swaying, acrobatic guitar jangle, odd sounds and keys. The strangeness, jarring arrangements and musical whimsy probably wouldn’t resonate so much were it not for the moments of melodic sweetness. A dazzling display of Cate Le Bon’s boundless versatility, captivating psych-folk and sheer brilliance.

Produced by Noah Georgeson and Josiah Steinbrick, and featuring musicians H. Hawkline, Stephen Black (Sweet Baboo) and Stella Mozgawa (Warpaint), the EP will be released on January 27th 2017. Listen to ‘Rock Pool’ below.