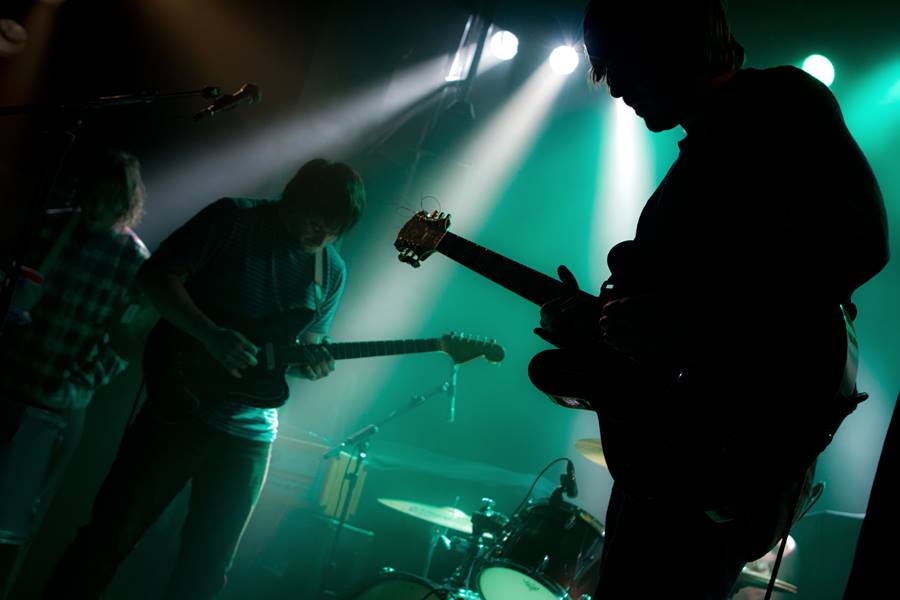 It’s been a quite a while since we’ve heard anything from We Are Animal – which is a shame by any calculation.

The North Wales band released their splendid debut album in 2010, followed by a number of singles and last we heard from them as a collective unit was a tour with The Joy Formidable in 2013. More recently the various members of the We Are Animal family have been concerning themselves with various side-projects Hippies Vs Ghosts, Fauna Twin & CaStLeS – until now – We Are Animal have released a brand new single, ‘Capoeira’. Gritty, dark and edgy, ‘Capoeira’ is engulfed in layers if fuzz and eerie and menacing tones. Cutting through this shadowy blanket of murky fuzz is the muscular, shredding guitars and buzzing riffs, upping the intensity and ferocity, while propelled along an irresistible rhythmic groove. Fierce, hypnotic and spooky, ‘Capoeira’ might just be We Are Animal’s finest and most complete work to date. And my, that is saying something.

Regards a new album, the band have established a ‘Pledge Music’ campaign to help fund the next record – all the details on that, are here. For now, get in on ‘Capoeira’ below. It does not disappoint.