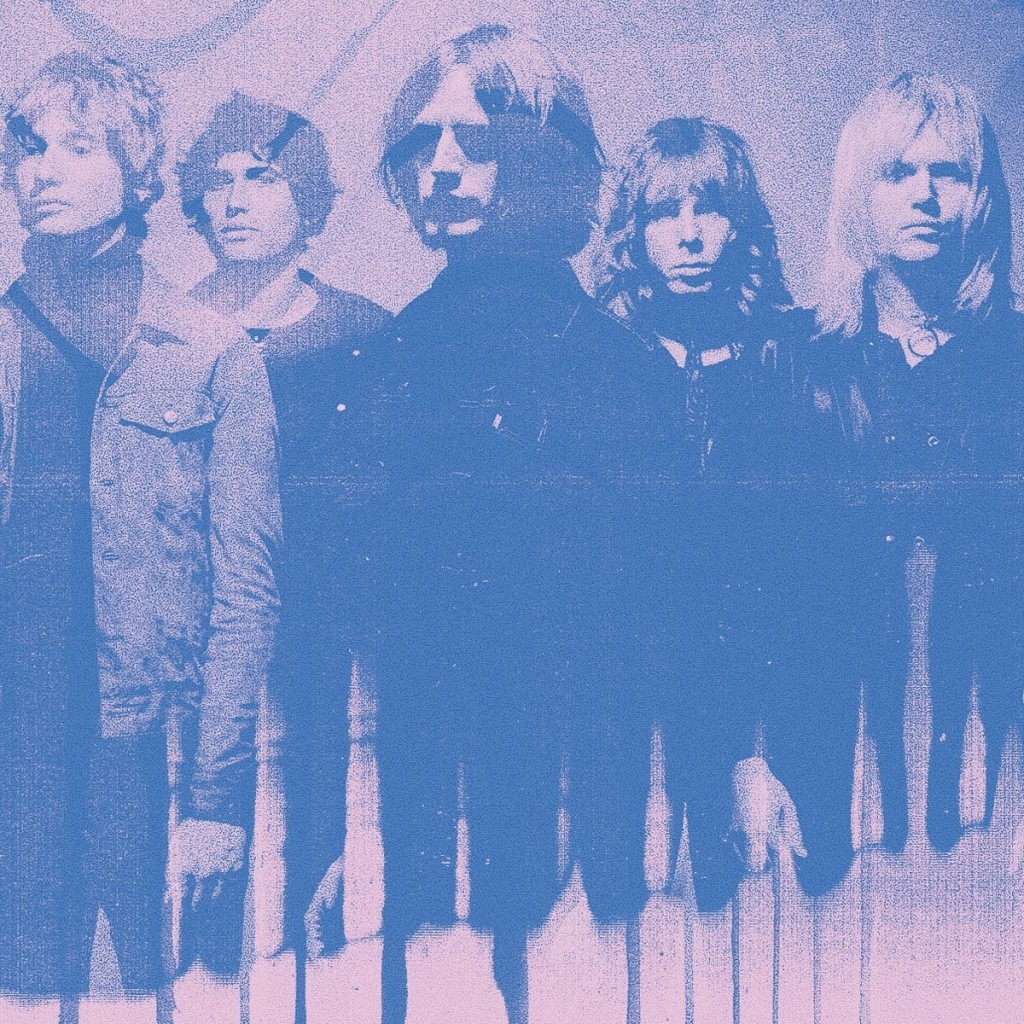 UK psych-rock outfit TOY have announced news that their new album, Clear Shot – the group’s third studio LP – will be released on October 28th via Heavenly.

Following last year’s collaborative album with Bat For Lashes’ Natasha Khan and producer Dan Carey as Sexwitch, Clear Shot is a proper follow-up to 2013’s Join The Dots. Heralding the new record is single ‘Fast Silver’; a playfully fuzzy, mid-tempo six-minute psych excursion. Shrouded in broodiness and punctured with stabby keys, it takes its time to develop into a hypnotic swirl of guitars and hazy atmospherics, punctuated by flickering electronics and percussion. As far as indications of what we can expect in future, you can’t ask for any better than this; moodily atmospheric yet optimistic and impeccably pieced together.

Clear Shot is out on October 28th via Heavenly. Listen to ‘Fast Silver’ below.