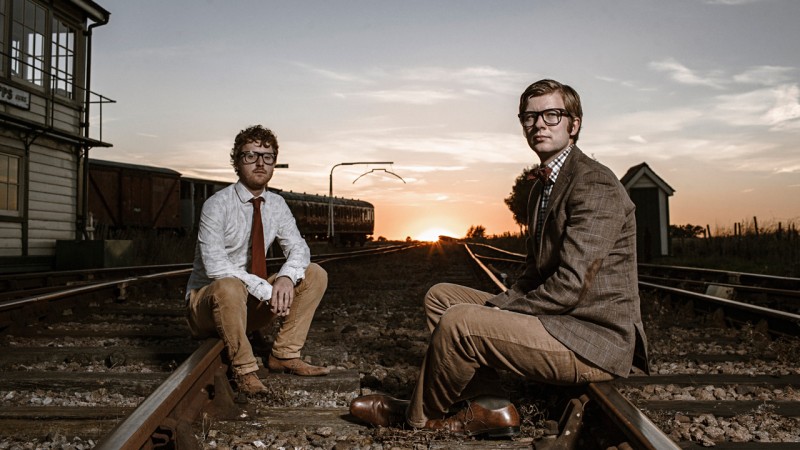 Released last year, The Race For Space, was a rocket-fuelled triumph for Public Service Broadcasting, spectacularly relaying the wonder, awe, glamour and the tragedy of the space race.

Following up their stellar second album PSB are releasing The Race For Space / Remixes on June 17th. It will feature twelve reworked and re-imagined versions of their work, including remixes from Field Music, Boxed In, Vessels, Dutch Uncles, Robert Babicz, Maps and more. Before getting its full and official release, PSB have kindly afforded us a glimpse of what wonderment may lay ahead, coming in the shape of Boxed In’s reworking of ‘Valentina (ft. Smoke Fairies)’. London-based quartet Boxed In – headed up by Oli Bayston – is normally on point, be it remixes or their own work, and here, Bayston & Co. serve a sublimely sparkling piece of awe-inspiring electronica. Spurred onward by a mildly propulsive groove, it weaves delicately through the crystalline production, snappy percussion and bouts of euphoria. Incredible.

‘The Race For Space / Remixes’ is out on June 17th – you can check out Boxed In’s stunning rework of ‘Valentina’ below.