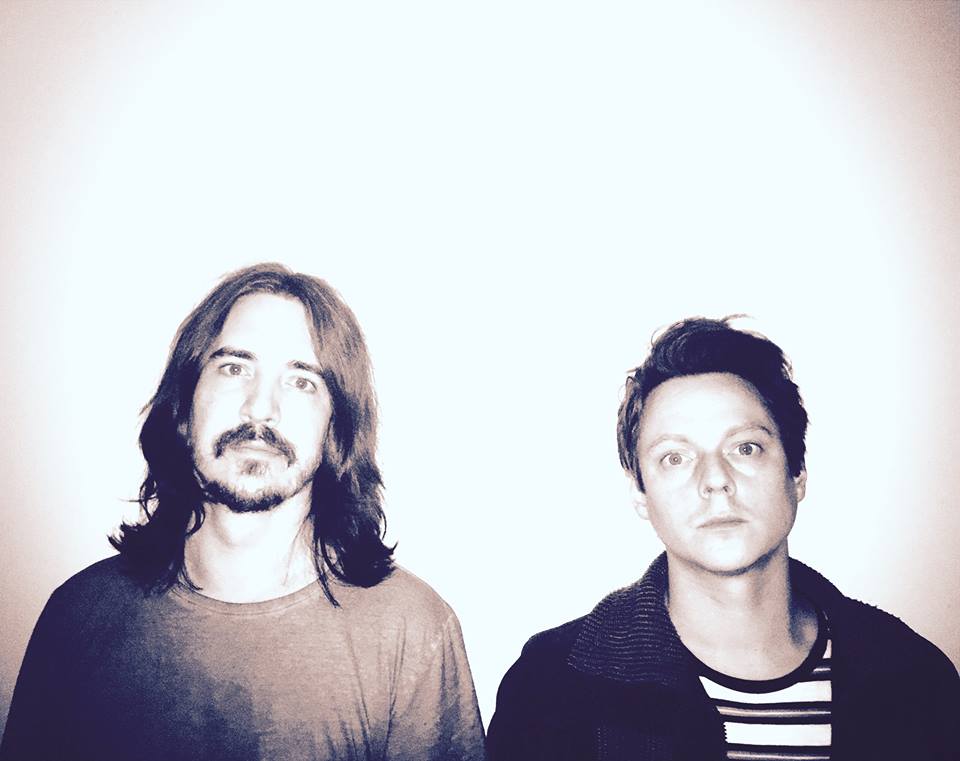 Cast your mind back a few years, to 2011, you may remember a delightful debut album from Belfast’s Cashier No. 9.

It was called To the Death of Fun and was produced by David Holmes, it is an album which I have retained an enduring fondness for. Alas, Cashier No. 9 are no more, having called time on the band earlier this year – but fortunately, it has been revealed that two of the guys from the band, Danny Todd and James Smith, have been working on new project. The new band is called exmagician and their debut EP Kiss That Wealth Goodbye will be released via Bella Union on November 20th. Prior to their forthcoming EP, exmagician cast a first spell (*ba dum tss) with a brand new single of the same name, and it is glorious. It is a lot more urgent, hard-edged and rockier than their previous band. Still present, though, is their preference for shimmering psychedelics, echoed instrumentation and melodiousness. It is anthemic and quite cool, mixing up swirling melodies with a catchy groove to fall somewhere between BRMC, Supergrass and Cashier No. 9. It is an extremely promising start to Smith and Todd’s latest musical project.

‘Kiss That Wealth Goodbye’ is the lead track from exmagician’s debut E.P, which will be released on November 20th. Check it below.