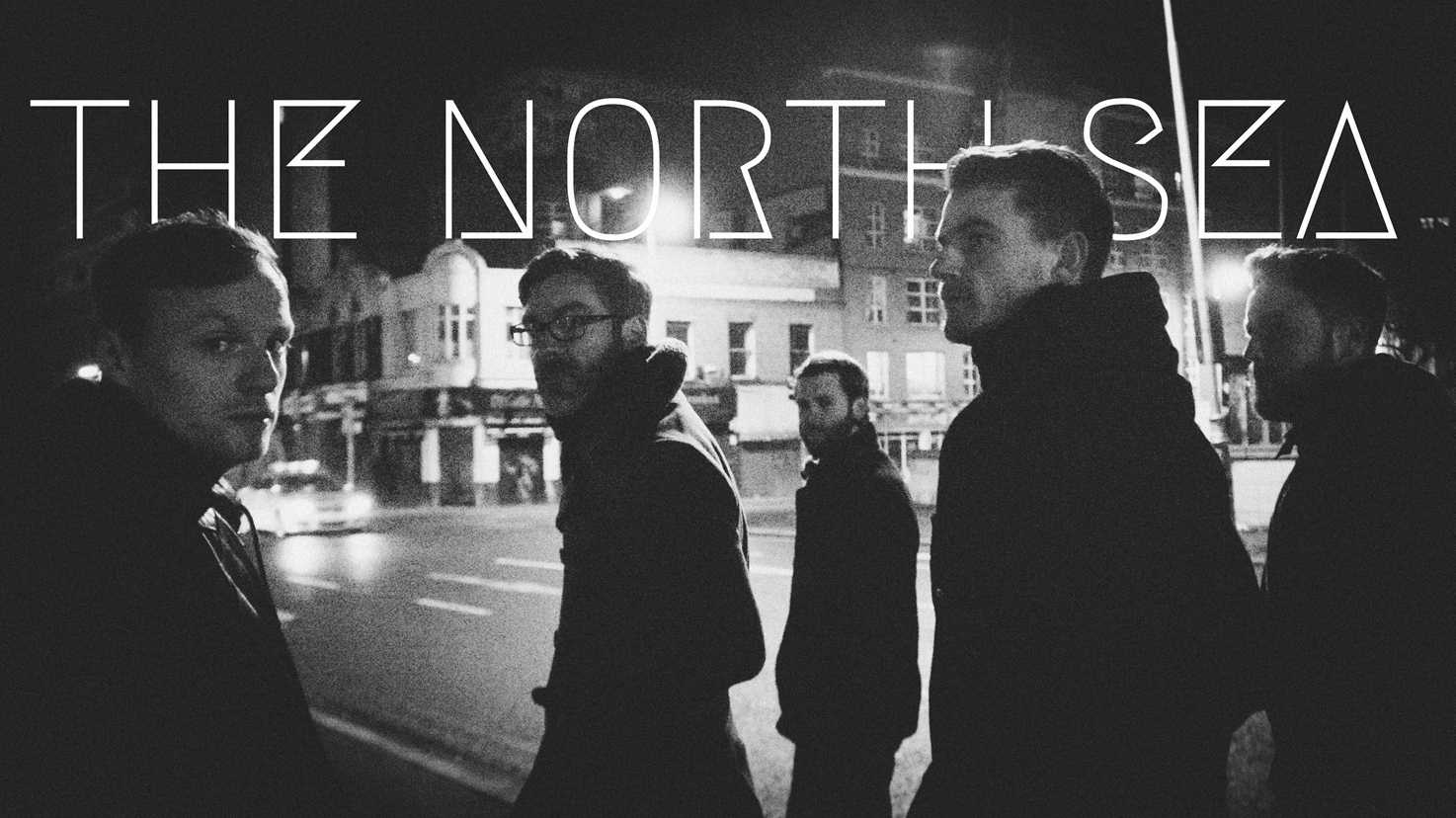 With The North Sea’s debut album on the horizon (June 26th to be precise), the Dublin 5-piece have followed on from ‘Drinking Alone‘, providing further insight to what we can expect with new single, ‘Decay’.

Granted, ‘Decay’ was originally released on their self-titled debut EP back in 2012, and marked them out as such a promising act but three years is quite a long time. In that time The North Sea have grown as a band and this newly recorded album version of ‘Decay’ shows this development. Kenny’s vocals are honed, and brilliant, gliding above meaty bass, percussion and a blaze of forceful guitar work, that while dense, retains the post-punk/’80s indie jangle that’s made their work so inviting thus far. It’s broodingly epic, rousing and as near to perfect indie song as one can hope to find.

‘Decay’ is available now as a free download. You can sample/download it below. And for those of you back home, The North Sea’s album release party takes place on Friday June 26th, at The Grand Social, Dublin.