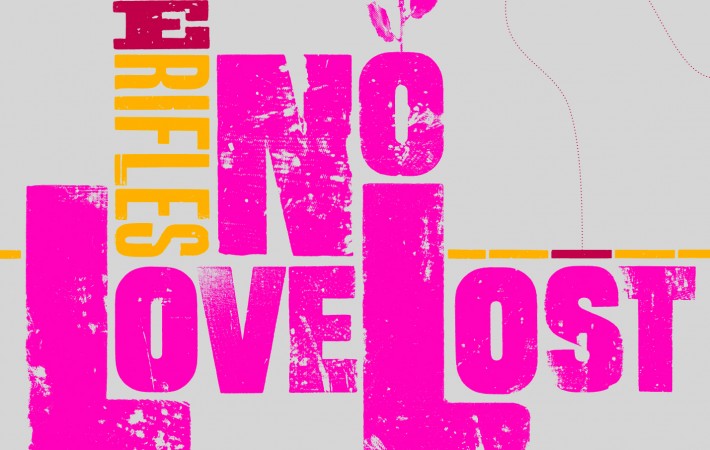 The Rifles are set to re-release their debut No Love Lost, to mark and celebrate ten years of the band. The deluxe edition will be released May 4th on Cooking Vinyl and re-mastered at Abbey Road Studios, it comes with all the usual bells and whistles associated with a release; B-sides and unreleased bonus material from studio sessions.

Okay, so it wasn’t exactly an era or generation defining record but hey, No Love Lost was, and remains a pretty damn fine record. ‘Peace & Quiet’ is testament to the album’s quality and the band’s signature Mod revivalist sound. Upbeat and up-tempo, combining a whirlwind of punchy vocals, guitar swaying twangynes and sing-a-long choruses. The Rifles have after all proven to have a knack for bashing out catchy as hell tunes. The past decade has spawned four Rifles’ albums – debut No Love Lost was an introduction the quartet’s aforementioned style, follow up The Great Escape did much the same while 2011’s Freedom Run shifted towards more grandiose, orchestral pop in places and None The Wiser saw a resurrection of their early sound, energy and enthusiasm. It’s been far from plain sailing, having to overcome financial problems, rows with banks and enforced line-up changes. Yet a decade on, The Rifles are still with us, outliving many of the 2006 vintage who are long since gone. A fine band and an equally splendid record.

You can purchase the album here and The Rifles have a few celebratory live dates too, check ’em here.