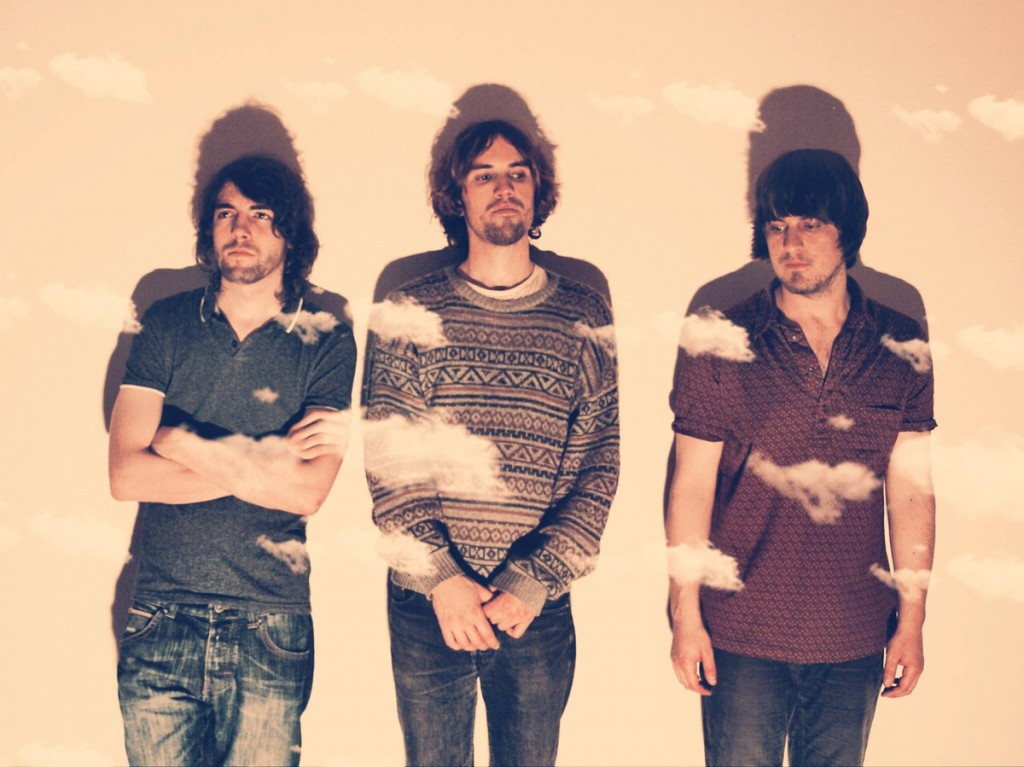 CaStLeS are a three-piece band from North Wales. We//Are//Animal brothers Cynyr and Dion Hamer switch instruments and are joined by Calvin Thomas to complete the trio.

Performed in both English and Welsh, their music is an engrossing infusion of psychedelic rock, blues and potentially dancey grooves. The songs take inspiration from theie studio’s surrounding wilderness, which sits high up in the hills overlooking two castles. Early 2015 has seen the North Walian trio drip feeding singles, which combined, will form the bones of their forthcoming debut EP, PartDepart. The latest of which are ‘Ar Agor’ and ‘Argau’. From the irrefutably infectious reverb soaked melodies and jerking riffs of ‘Ar Agor’ to the organic meandering earthiness, infused with some shimmering jangly moments of ‘Argau’, and rounded off perfectly with a unique peculiarity and some melodious lilting North Wales vocals – both could be said to be instilled with the very essence of CaStLeS. Not only is it a joy-filled listening experience but it also reaffirms the musicality of the Welsh language, and the fact that music really does transcend language barriers.

There is no confirmed date for their PartDepart EP as yet but, all three CaStLeS’ singles are yours if you head over to bandcamp and ‘name your price’.