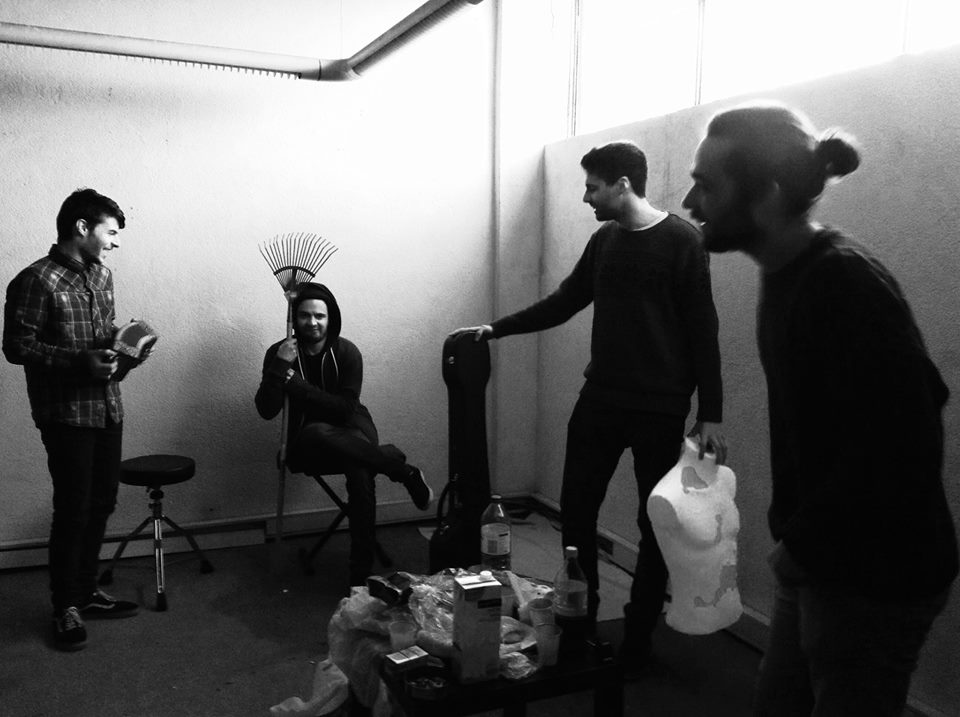 Portuguese band Cave Story excited our ears last November when they released their quirky and playfully psychedelic collection of demos as an EP.

Kicking on from that, Cave Story have unveiled ‘Richman’, showcasing the sound they’ve been developing since last year. One would be forgiven for expecting the transition from the demo stage to witness a cleaner, polished and sheenier sound. Think again. ‘Richman’ is rough-around-the-edges, gruff, gritty and pretty sheen less indie meets garage fare. High on lo-fi distortion, drone and riffs, with little in the way of pop but remains appealing to the ears as an invariably captivating listen. It sounds as though their infatuation with the ’60s/70s has been swapped for another bygone era; the ’90s. Or not? Perhaps ‘Richman’ is, in name at least, their homage to Jonathon Richman. Or not.

There’s an EP promised in September but for now? You can listen to ‘Richman’ below or pop over to bandcamp and download it for free.