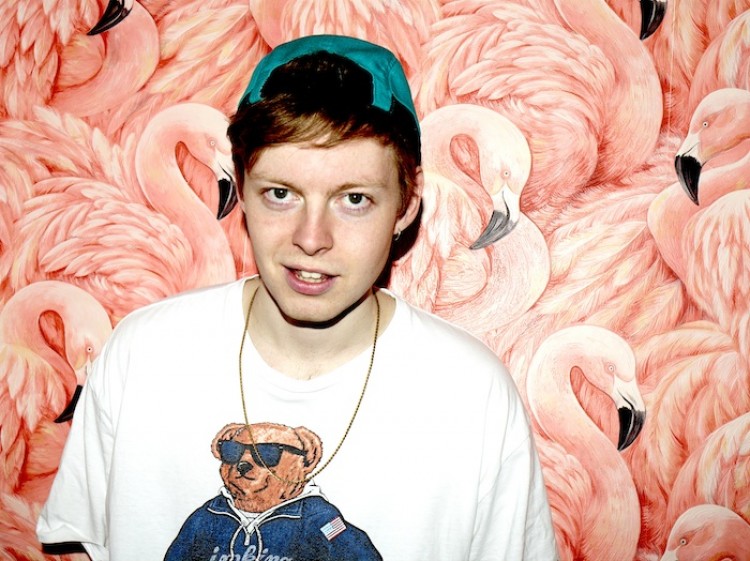 Two years after appearing online in demo form, ‘Cadillac Girl’, the track that introduced us to the hazy sounds of Only Real has received a polished re-release.

Polished it may be but the West Londoner, who’s now signed to Virgin EMI, maintains the lo-fi, hazy slacker pop vibe of the original. ‘Cadillac Girl’ is one of those tunes that gets inside your head and refuses to leave – sun-flecked and summery – it meanders along a lazy but catchy riff, steady drumbeat, and his signature, carefree and hazy vocal drawl. Two years on from sharing DIY bedroom productions with the world, he’s signed with Virgin EMI and is said to be currently working on an album for release this year. He’s headed for the big leagues it seems. If this is perhaps the first time you’ve crossed paths with Only Real, a date with his debut EP Days in the City is a must. A prefect intro to his charming sun-soaked sounds.