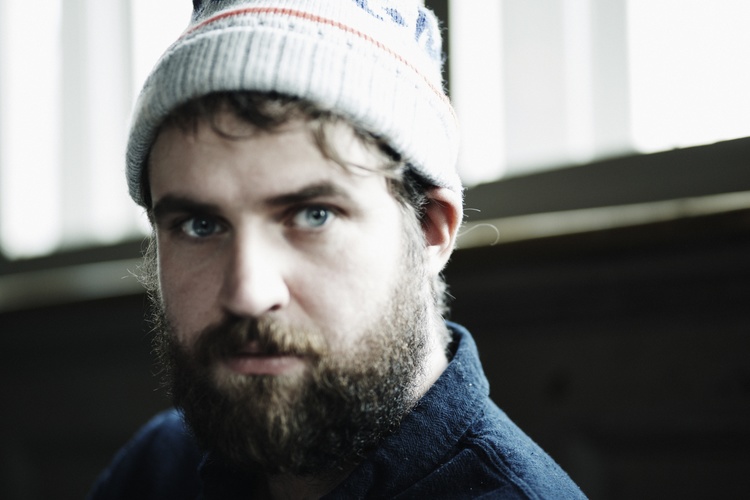 Last week The Pictish Trail aka Johnny Lynch, brought us news that he has signed with Moshi Moshi Records, who will give a full release to his two albums to date, Secret Soundz Vol. 1 & 2, on June 9th.

To celebrate the news, The Pictish Trail is giving away Vol. 2‘s tender piano number ‘I’ve Been Set Upon’ for free. Secret Soundz Vol. 2 was a particular favourite from last year. A magnificent record, concerned with with life’s ups and downs, with Lynch in quite a contemplative, often melancholic mood. In contrast, musically it’s a rather chipper melange of oddball sounds, sparks of frazzled electronics and instrumental breaks. All the news is not simply confined to releasing his past work however. Along with the full release of his two previous albums to date, Lynch confirmed that a brand new album will follow on Moshi Moshi in 2015. Great news indeed.

Secret Soundz Vol.1 & 2 will get their full Moshi Moshi release on double vinyl, double CD and download, on June 9th. You can listen to ‘I’ve Been Set Upon’ & ‘Michael Prochet’ below. Two excellent reminders of how great a record Secret Soundz Vol. 2 is.