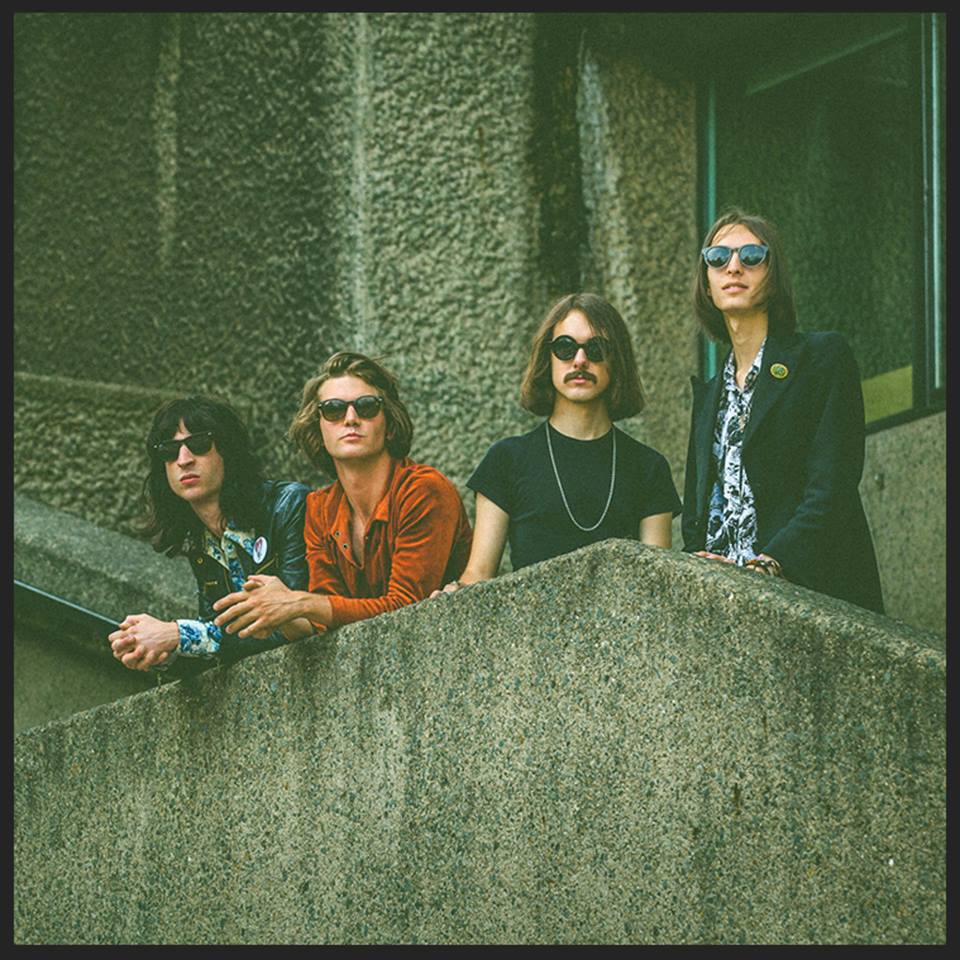 While only formed in the last year, London four-piece Telegram, have already caused a bit of a stir across the water, and on the evidence of their debut single ‘Follow’, it’s easy to see why.

Sure, psychedelia is very ‘in’ at the moment (it’s never been ‘out’ in my humble opinion) but ‘Follow’ is one of the finest, and savage blasts of tripped-out psych-punk you’re likely to hear. There’s a phenomenal sense of urgency, with riffs that hurtle past at break neck speed, whirring reverberations, droning motorik propulsion and laden with post-punk-esque energy. For want of a better description, it sounds like Toy meets early Maximo Park and there’s nothing wrong with that. Hopefully there’s more where this came from sooner rather than later.

‘Follow’ is out now w/ ‘Under The Night Time’ on the band’s own label, GramGram. You can watch their retro-fused video below and listen to ‘Follow’ below, and then listen to it again.