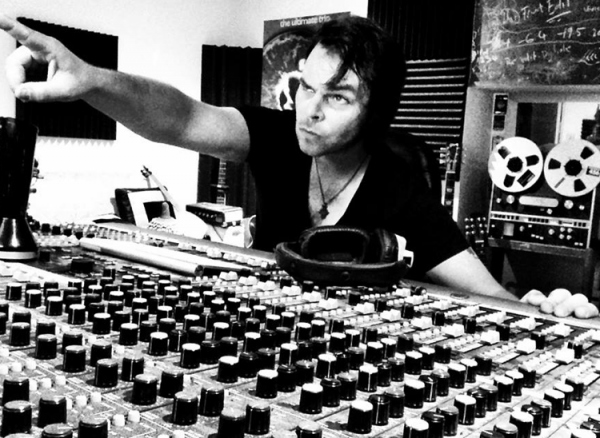 For former Supergrass man Gaz Coombes, going solo it seems, has freed him up somewhat and allowed for an exploration of more imaginative ideas. Yet, that knack for crafting ear catching melodies remains a cornerstone of everything he does.

While some latter Supergrass sounded tired and laboured at times, with Coombes now going it alone, the creative juices are certainly flowing and he sounds reinvigorated. His debut solo album from last year, Here Come The Bombs suggested as much, and his latest single ‘Buffalo’ does much to add to such an assumption. In fact, it sounds as though he’s flexing his muscles a lot more, as bleepy and spaced out electronics explode around his powerful impassioned vocals and solemn piano bursts, with a series of changing verse and chorus rhythms soar to epic heights. Coombes has found a balance between incisive songwriting, his ear for a melody and will to sail to new territory.

Currently tucked away in a studio, working on his second solo album, ‘Buffalo’ is a timely and emphatic reminder of just what a supreme talent Gaz Coombes is.