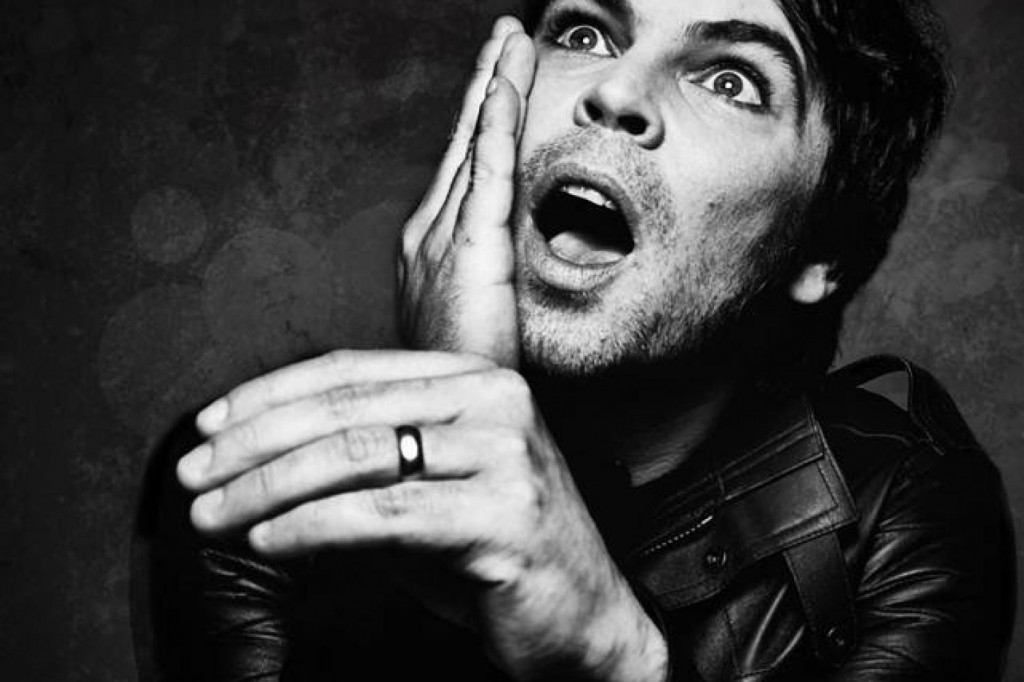 It is certainly that time when we’re inundated with news of releases forthcoming in the new year but to be honest, it’s nice to see what’s on the horizon amid all the lists taking stock and concluding 2014.

One such announcement comes courtesy of former Supergrass frontman Gaz Coombes, who’s revealed he will release a second solo album Matador, in January. Recorded in both Coombes’ home studio and Courtyard Studios in Oxfordshire, it follows his excellent Here Come The Bombs from 2012. Having previously shared ‘Buffalo‘, Mr. Coombes has revealed ’20/20′, a second track taken from the forthcoming LP. ’20/20’ sees Coombes continue to embrace a freshly found freedom, allowing for an exploration of more imaginative ideas. Yet, that knack for crafting ear catching melodies remains a cornerstone of everything he does as a forlorn and eerie piano accompanies some heavenly vocal harmonies, before quickly giving way to an electro/acoustic arrangement of guitars, clicky percussion and blissful atmospherics. An absolutely magnificent return from the former Supergrass frontman.

You have to wait till January 26th for Matador but you can listen to ’20/20′ below, right now.