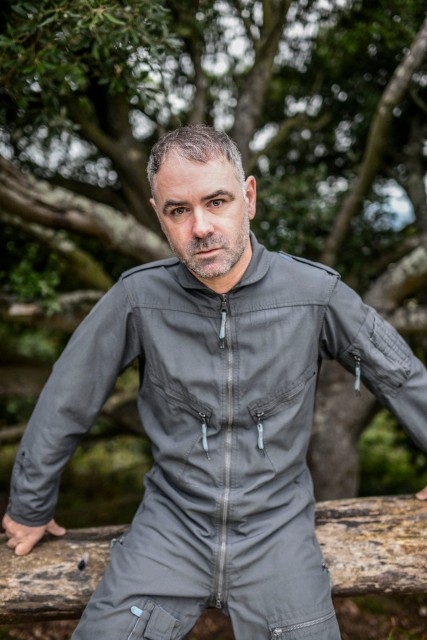 Steve Mason has announced he is to release new album About The Light on January 18, 2019 via Domino imprint Double Six.

Mason’s fourth solo album, following Boys Outside (2010), Monkey Minds in the Devil’s Time (2013), and Meet the Humans (2016), produced by Stephen Street is preceded by ‘Stars Around My Heart’. The first single is one of his most out-and-out pop songs to date – in a Steve Mason sort of way.

A soulful pop song ‘Stars Around My Heart’ is bright, breezy and wholly optimistic. Everything feels bigger and brighter – with soaring choruses and peppered with uplifting brass – as Mason lets more of the light in; something that teased its way out on his previous record Meet the Humans. Steve Mason is an absolute treasure and one you can ill afford to miss out on – the same can be said for ‘Stars Around My Heart’.

You can have a look at the Brother Willis produced spacey video for ‘Stars Around My Heart’ below. Tune in now.

On a side note, Mason’s has also been involved with the reissuing/vinyl issue of The Beta Band’s collection ‘The Three E.P.s’, toasting its 20th anniversary – it is as wonderful a collection today as the day it was born! Check it here.