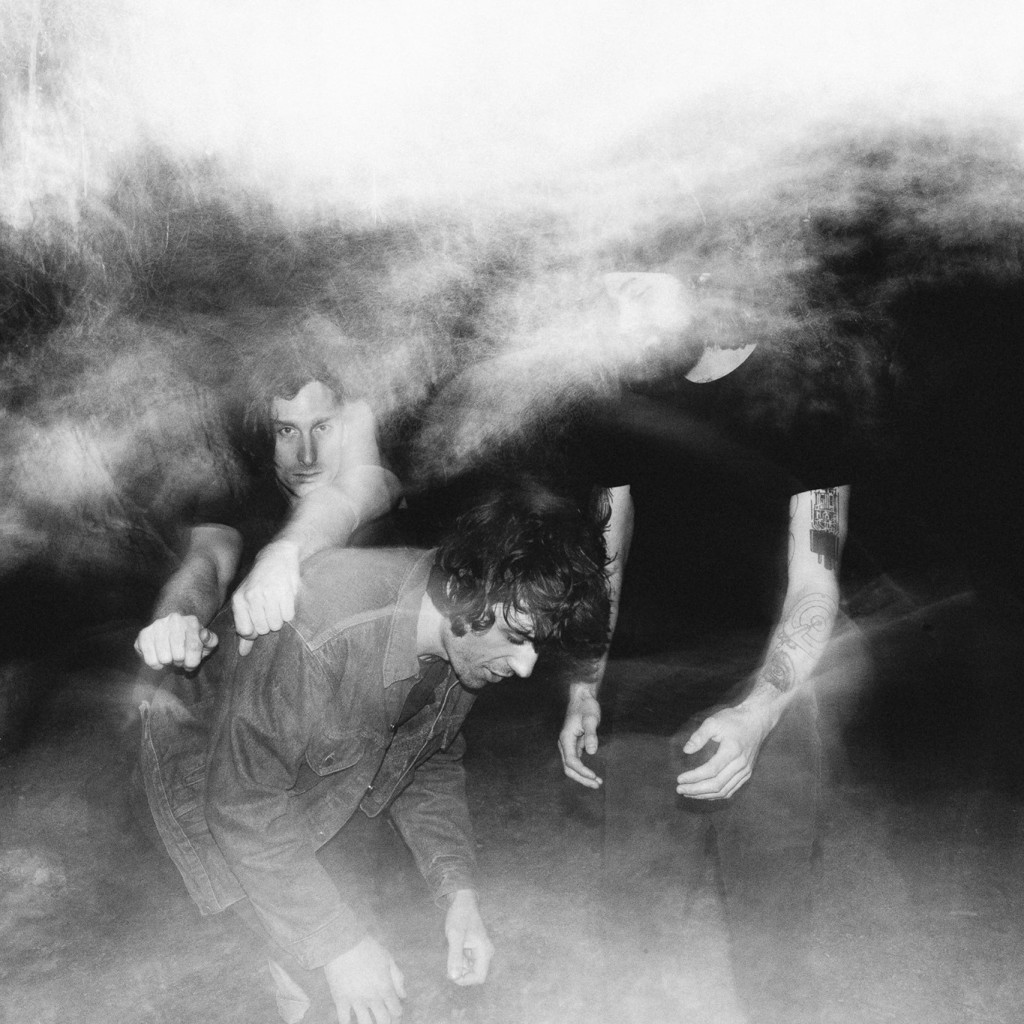 Seattle-based psych-rock trio Spirit Award are preparing to release new album Muted Crowd in the autumn, the follow up to 2017’s Neverending.

Ahead of he forthcoming record, the trio have dished out a tasty preview in the shape of melodic and breezy whirlwind of noise that is ‘Supreme Truth’. A hazy offering of exhilarating, overpowering and ever expanding warped psychedelia, ‘Supreme Truth’ unleashes a spiraling, focused energy that whizzes through darkness and light, juxtaposing one another amid an entrancing kaleidoscopic lens of sprawling guitars, hazy distortion and warm fuzz punctured mildly by stabs of guitar jangle. It is a magical off-kilter patchwork for the ethereal vocals to leave their mark.

A sizzling, spectacular taster of what may be in store on new album Muted Crowd – until then, time to get acquainted with ‘Supreme Truth’.