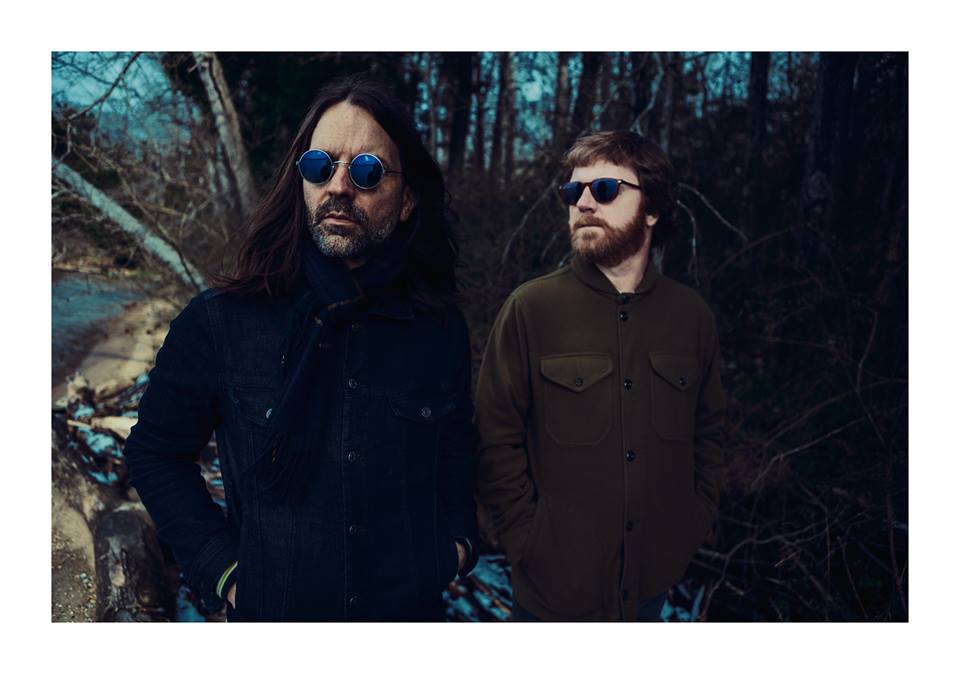 The Pink Dust is an alternative rock band formed by Roy Mitchell-Cárdenas and Cliff Littlefield in 2014, the same year their self-titled debut album was released.

Together, the Pink Dust create a big, full-blooded indie-rock sound, propelled by winding, mind bending and meaty riffs that tread where others dare not. Their latest single ‘Mary Weather’ is a raucous, fuzz-filled two minutes forty five of screeching riffs, pummelling drums and crashing symbol, and this freewheeling frenzy tempered perfectly by the melodic and hushed vocals above. There are touches of The Vines, Royal Blood and The Rascals in parts – the former’s ability to make super catchy but rockin’ tunes is especially prevalent.

‘Mary Weather’ is lifted from the duo’s third album, Ming, which was released on April 5, 2018.

If you haven’t done so already, you can check out the mighty ‘Mary Weather’ now, just hit play below.