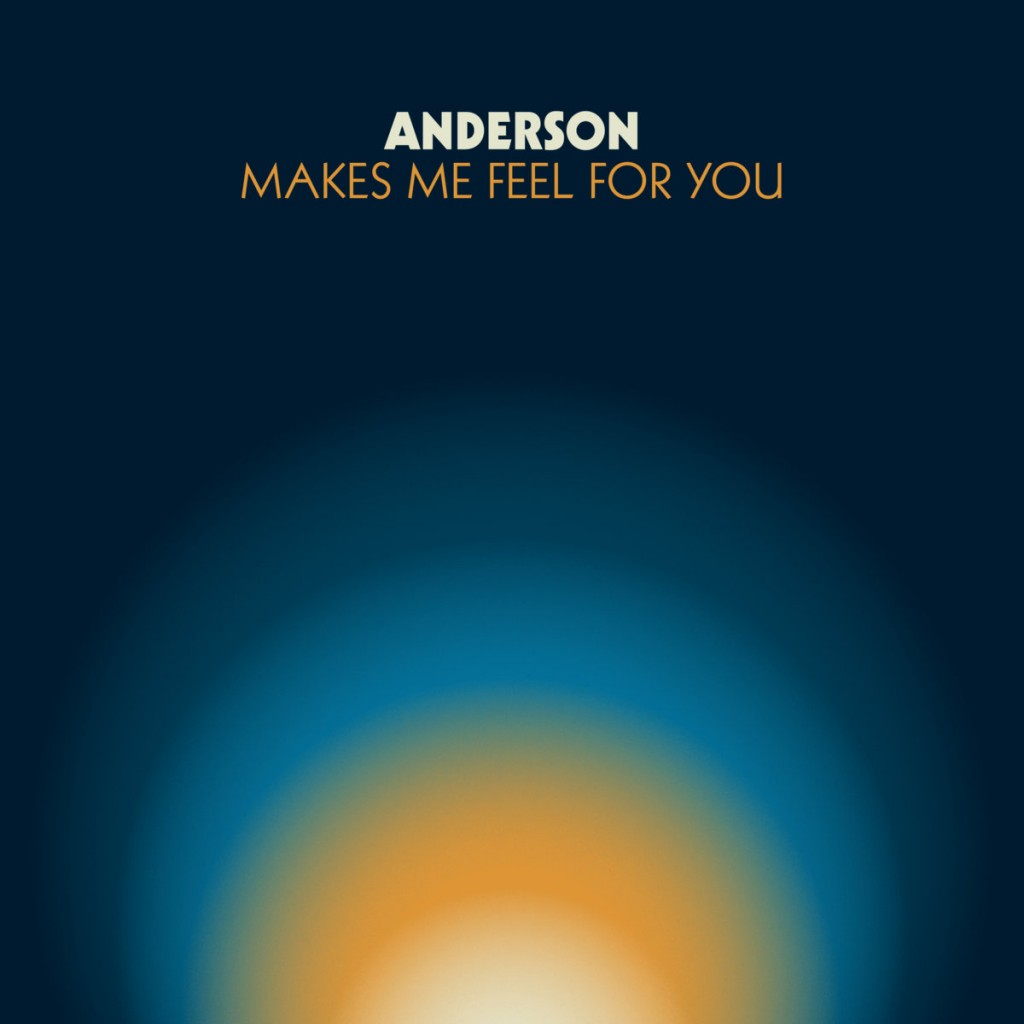 Dubliner Daniel Anderson – aka Anderson – has returned with his first new material since the release of his beautiful and beguiling debut album Patterns in 2015; a stand-out record from that year, in Ireland or anywhere else for that matter.

Anderson’s latest, ‘Makes Me Feel For You’ is in keeping with the extremely high standards we’ve come to expect from him. It is a simply gorgeous, meticulously crafted song influenced by late ’60s pop and early ’70s singer-songwriting. Its sullen, late night ponderous feel is brushed aside as the lush psych-sonics and guitar twang come to the fore, taking us far, far away. ‘Makes Me Feel For You’ provides the best possible follow-up and transition to Patterns that we could have asked for. Not only does it retain all the qualities which marked out his previous work while gently (and perfectly) introducing some new and glorious elements, it is also one of the finest pieces of work he’s produced to date. If you have a spare 2min 33secs in your day, ‘Makes Me Feel For You’ is the best way to fill that void, and will leave you better for it.

While there’s no release date as yet confirmed, Anderson is currently working on a follow-up to Patterns but ‘Makes Me Feel For You’ is plenty to be getting on with. Listen to it below.