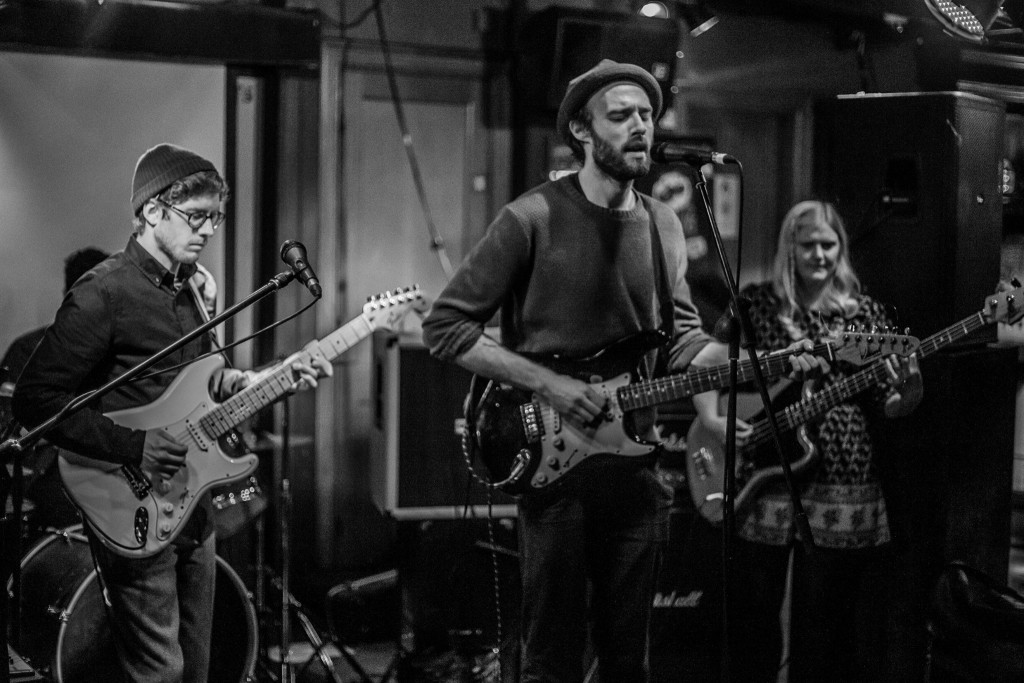 Belfast outfit Les Pantalons formed in mid-2016 in response to an online ad which may have had some bearing on why the band’s sound is fused from such a wide and diverse mix of styles.

Taking in parts indie, punk, alt-rock, folk, some Balkan sensibilities and a touch of the macabre – and you’ve got what Les Pantalons are all about. To date, the Belfast outfit have released two very good EPs (their 2016 self-titled EP and The Double and Coke EP, earlier in 2017) and two of the finer moments being ‘Cold Ground’ and ‘Do You Believe’. The former, ‘Cold Ground’, is a racey guitar-pop stomp fuelled by twangy guitar, stomping beat and rich and distinctive vocals in a wonderful fusion of what sounds like Balkan-folk meets The Coral. ‘Do You Believe’ is no less memorable and showcases a more patient and dark side to their musical endeavours. Raw vocals, slow building instrumentation and sinister atmosphere combine to create a creepy, unsettling and altogether darker side to Les Pantalons. Two quite different but equally entralling sides of the Les Pantalons coin – an act to keep tabs on for sure.

You can check out ‘Cold Ground’ & ‘Do You Believe’ below, the rest of their catalogue is available here.