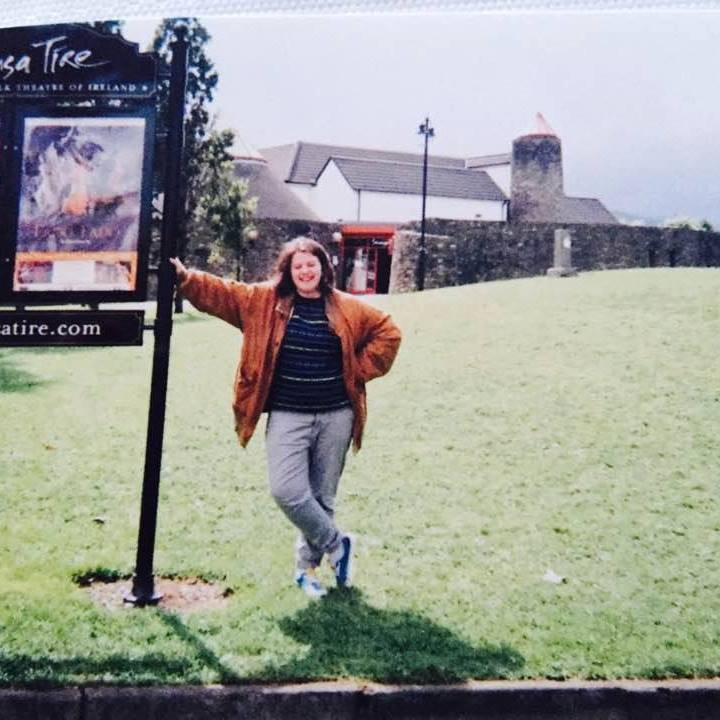 Gadget and the Cloud is the moniker of Cork-based producer Kelly Doherty.

The Cork native has a clear preference for the experimental, pushing electronic sounds into ever more interesting settings. Despite the relatively youthful age of the project, the diversity of sound on display from her releases to date, is rather breathtaking. This is the sound of after hours and early mornings; peaceful, reflective and sombre. Doherty’s latest effort ‘And I Told You Something True’, is a jittery, fluttery and angular listen that is both serene and spectral – and ultimately entirely hypnotic. Debut track ‘3600 Seconds’ is just over two minutes of sinister ambience, floaty synth stabs that render the track both disturbing yet upbeat, with its bright hooks and ravey undertones subverted by a general awkwardness. While equally as captivating, ‘You Asked Me Who I Was’ is more in the instrumental hip hop vein. Plenty of quality to delve into here and hopefully plenty more to come soon.

You can check out some choice experimental sounds below. Gadget and the Cloud is playing Open Ear Festival on the June Bank holiday on Sherkin Island – tickets/details here.