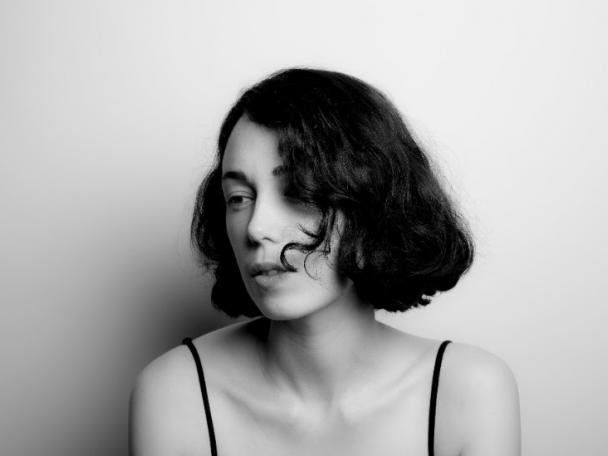 Public consultation on guidelines for remote working https://t.co/KtW7CDtm0M via @rte

People complaining about the COVID-19 tracker app being an invasion of privacy. (By the way, I'm aware of the irony of appearing on social media in order to decry it, so don't bother pointing that out.)