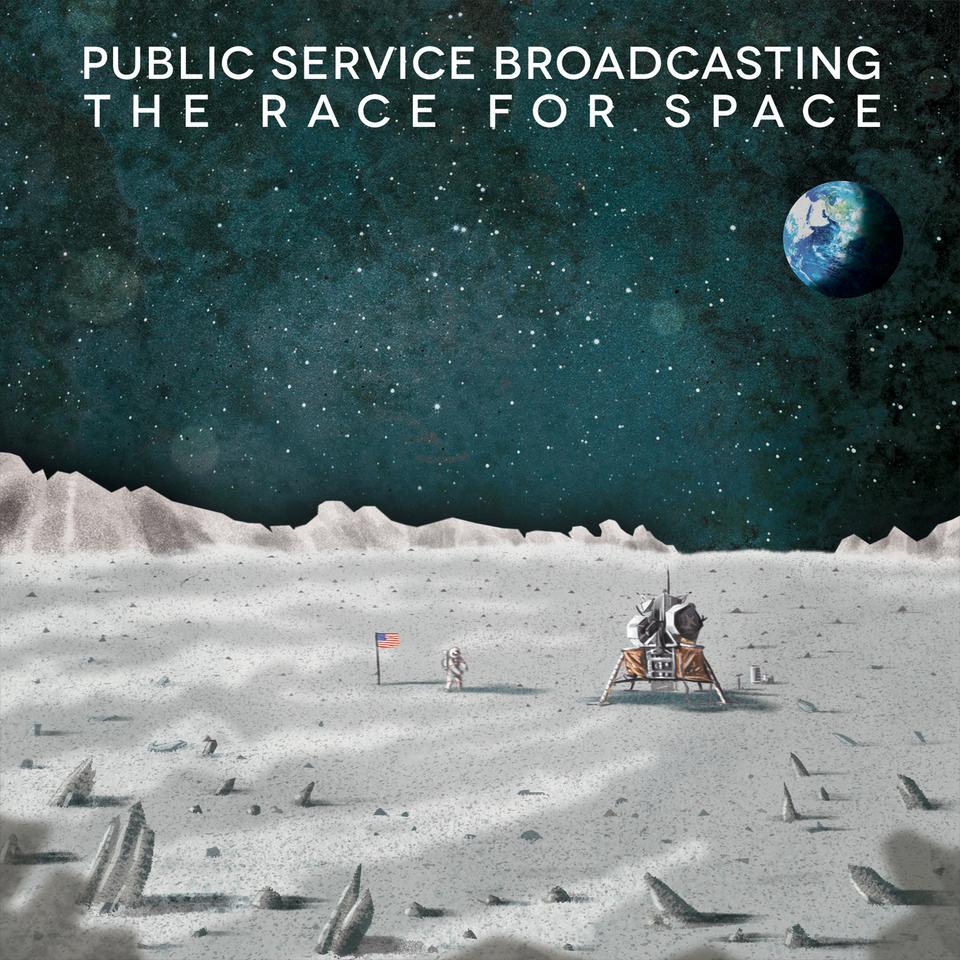 Public Service Broadcasting released lead single ‘Gagarin’ off their forthcoming second album, The Race For Space, toward the latter part of 2014. They are back to whet the appetite once more with new single, ‘The Other Side’.

On that occasion their cut-and-paste techniques cooked up a brassy and funky-as-hell tribute to Soviet cosmonaut Yuri Alekseyevich Gagarin, the first man to orbit the earth. Their latest single from the much anticipated space-themed album is ‘The Other Side’ and it switches emphasis, from one Cold War Superpower to another and from funky to the most epic. It sees audio clips from Ground Control in Houston when Apollo 8 became the first manned voyage to orbit the moon, enveloped by a steady synth sequence and simple drum beat, that is, till the midway point. The tension when they reach ‘the other side’ and lose radio contact is palpable, recreating this historic moment in space travel with epic proportions before erupting back into life, as driven electronic beats, atmospheric synths and crashing cymbals, building to an epic climax, signify Apollo 8’s success. It plays like an epic sci-fi score which is brilliant affective. PSB’s new record has a lot to live up to, after all their debut, Inform – Educate – Entertain, was rather fantastic but so far it seems they are on the right track.

The Race For Space is released on February 20th via Test Card Recordings. Check out ‘The Other Side’ below.