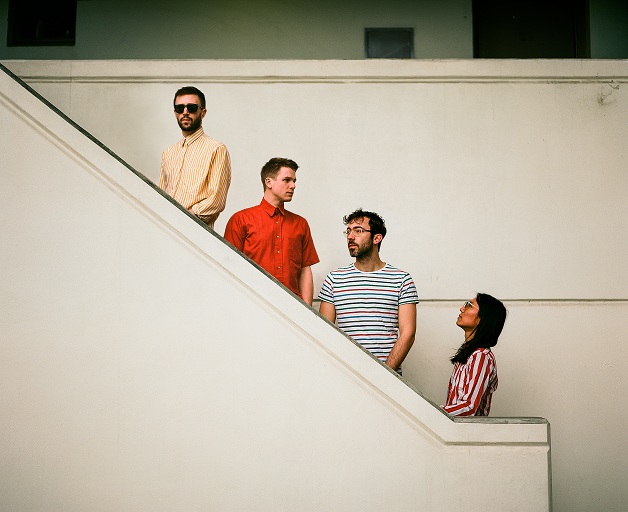 With the release of their debut album Breakfast only around the corner, Teleman have saw fit to step out with new single, ’23 Floors Up’.

’23 Floors Up’ confirms, not that there were any doubts to allay really, that Teleman’s debut is one of the records to look out for this year. It’s a charmingly beautiful piece of sweeping guitar-pop that’s sparse with light, gentle almost floating melodies, which are accompanied by minimalist synth tones and the usual breathtaking crooning via Sanders telling tales of love and paranoia. Sanders has a dazzling knack for descriptive lyrics that effortlessly conjure of vivid scenes and images, and like most of his work it is stamped all over ’23 Floors Up’..

’23 Floors Up’ is released on the same day as Teleman’s debut LP, Breakfast, June 2nd, a date for the diary. Along with the wonderful ’23 Floors Up’ – it’s time enough to re-acquaint ourselves with two of the fine cuts already unveiled from their forthcoming debut; a la ‘Steam Train Girl’ & ‘Lady Low’.