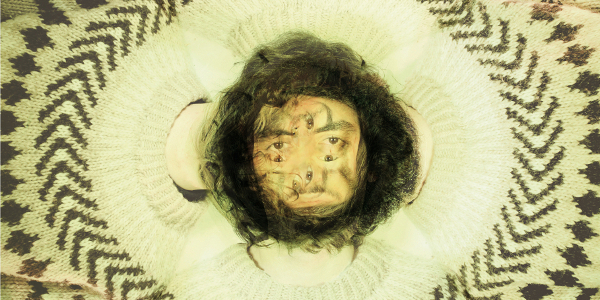 Are you looking for something to file next to Tame Impala in your record collection? Never fear, here’s the ticket. Hailing from Florence, Italy comes psychedelic rockers The Vickers, who’ve just released a brand new single, ‘She’s Lost’.

There are patches of late-60s psychedelia and decades of British bands, ranging from the Kinks to Jesus & Mary Chain and to the darkness of Joy Division – the result of which is dreamy psych fuzz with a touch of casual darkness. ‘She’s Lost’ is a hypnotic and controlled concoction of noise. Motorik drums and propulsive  post-punk basslines drive things forward, while allowing echoes and delayed guitars to sweep and burst into one another, cultivating a far-out, and irrepressibly cool sound. Meanwhile the b-side, ‘All I Need’, sticks to a similar script but finds space to add a touch more darkness. The Vickers are ones to keep an eye (and an ear) on, especially as they’ve an album in the pipeline too, which hopefully it sees the light of day sooner rather than later.

You can check out both tracks and the fittingly psychedelic video for ‘She’s Lost’ below.