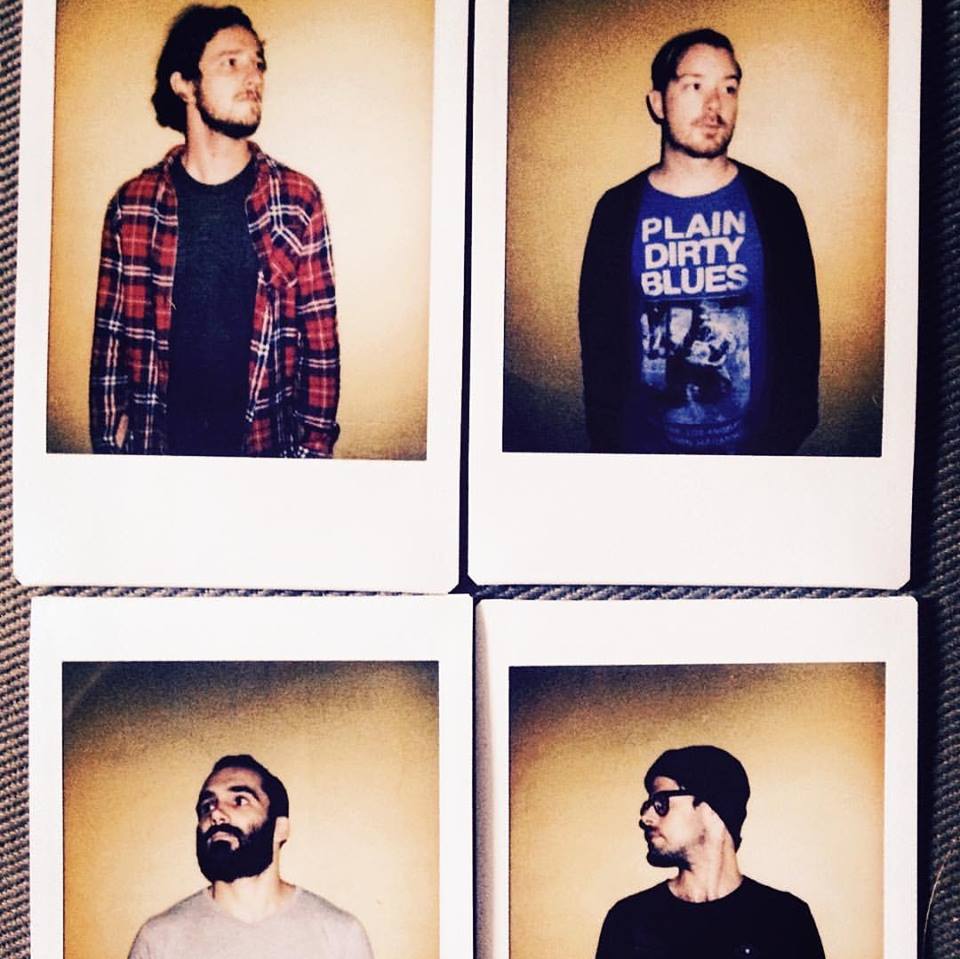 Although their handle may might suggest a likeness to a seven piece mariachi band from Latin America, Los Espinas are a fearsome foursome based in Sydney, Australia.

With influences including artists like Elliott Smith, Black Rebel Motorcycle Club, and Something for Kate, Los Espinas could be described as indie with a thirst for alternative garage rock. Los Espinas’ latest single ‘Feels Like a Punch In The Face…’ is straight-up rock and roll goodness that rides on a soaring vitality of a gripping grunge-tinged vocal delivery, meaty riffs and crunchy guitars; all charging toward a captivating climax of that is simultaneously muscular yet emotionally sincere. What Los Espinas do a steady trade in is suavely served alt-rock, tinged with garage, psychedelics and a knack for a catchy tune. And you know what? What more can you ask for?

You can listen to ‘Feels Like a Punch In The Face…’ below – it’s a beaut! And if that is to your liking, why not give their new EP a blast – it’s here, in all it’s glory.