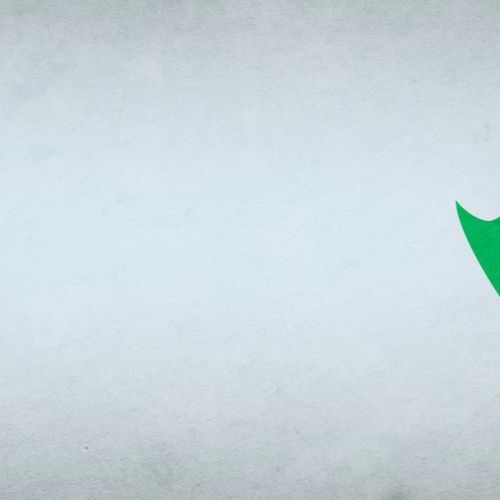 Castaway is the moniker of Valeriy Sayushev from Saint-Petersburg, Russia whose schtick is big beats and disco grooves.

His latest single, ‘Grabbster’ is as good an introduction to his bouncy, energetic production skills as you could hope for. It is a scuzzy, funky, indie-music-to-dance-to with a whopper disco groove, an early 90s aesthetic and a hefty kick to it. It doesn’t really care for anyone or anything, other than it is designed for one purpose; to get you moving and your hips gyrating. There are splashes of big beat, touches of Motown funk and flourishes of all manner of wonders in-between – in fact, ‘Grabbster’ would not be out of place on a soundtrack for ‘90s classic futuristic racing video game ‘Wipeout’.

Get a load of the infectious big beats of ‘Grabbster’ below: