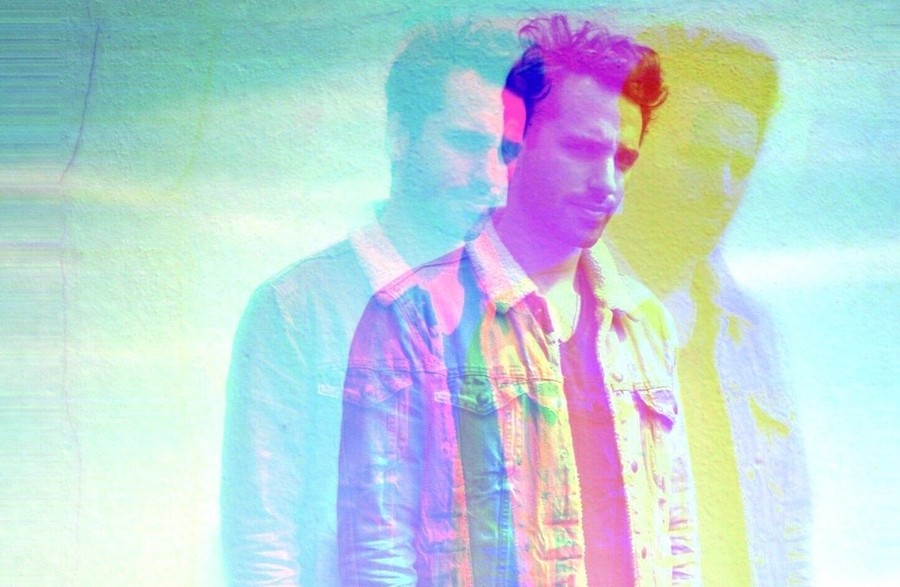 Summer Rain not only marks Stein’s first solo foray, it is the first track lifted from Glassmaps’ upcoming Strangely Addicted LP, to be released via Lost In The Manor Records later this year – and on this evidence at least, we should be eagerly awaiting its release. ‘Summer Rain’ is quite the introduction (or reintroduction, if you prefer). It shifts along a steady blues-stomp, pitted with psychedelic slant on this classic sound, cinematic strokes and flair for an intoxicating Supergrass-esque. It grunts, it swaggers and it swoons with an all round aura of smoothness. Totally irresistible and cool – take a bow son.

‘Summer Rain’ is out now and available to enjoy below. It will be followed later in the year by debut LP; Strangely Addicted.