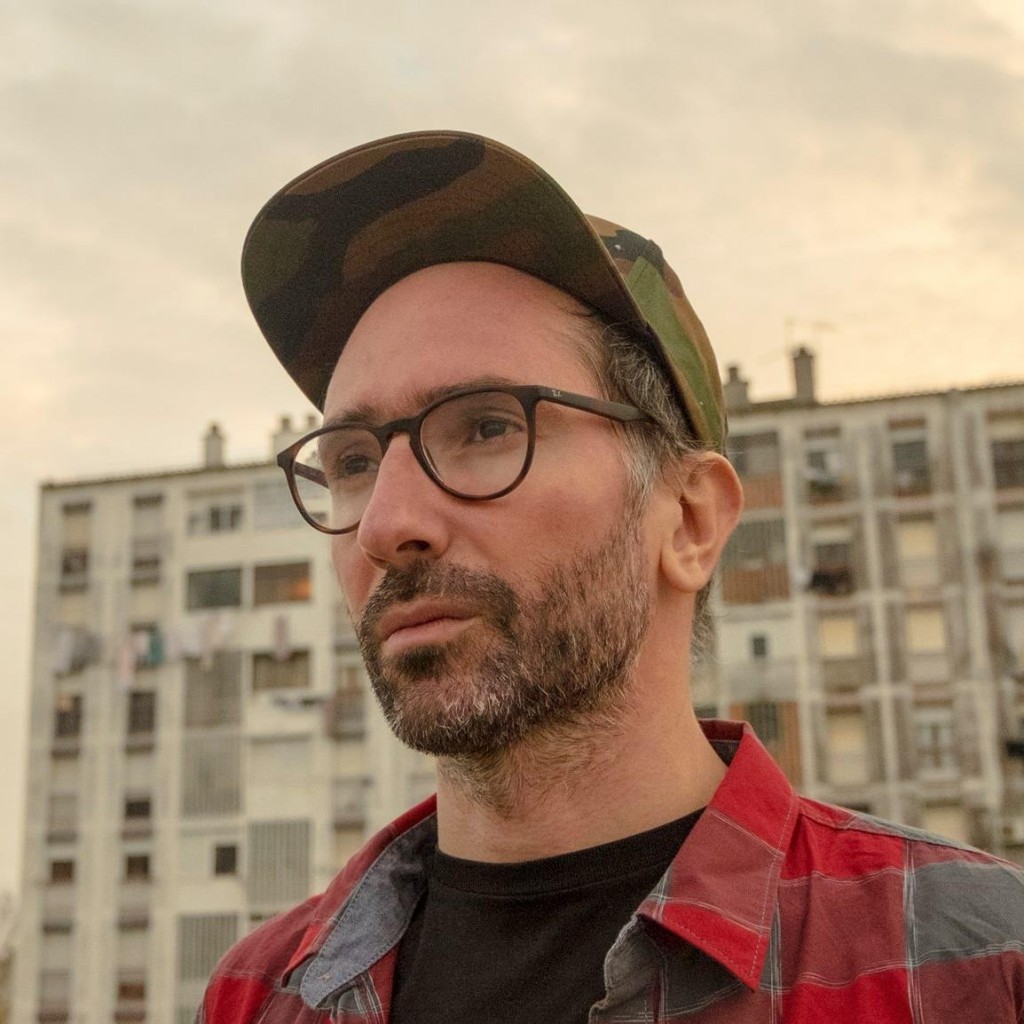 Portuguese producer and Discotexas label head honcho Bruno Cardoso aka Xinobi released his latest album On The Quiet, an eight-track dancefloor-focused album takin its influence from a wide spectrum of electronica; from leftfield house to pop, techno and spoken word.

The latest latest single from the record, ‘Skateboarding’, gazes backward to a significant turning point in his life for its inspiration. As a kid in the late 80s, he experienced a fatal fracture in his arm resulting in two surgeries; bringing an abrupt and unexpected end to his skateboarding career. For rehabilitation, Xinobi was encouraged to train the muscles in his fingers by playing the guitar. ‘Skateboarding’ is an ethereal ode to that time. A slowly building, all enveloping meditative composition filled with melancholic melodies and spiralling beats, precision percussives; it is blissful, enthralling and all-consuming track. ‘Skateboarding’ is also features a speech from Ian MacKaye (Minor Threat, Fugazi, Dischord) – one of Xinobi’s heroes – about his perspectives of skateboarding. A simply stunning track and a perfect introduction to Xinobi’s equally stellar new record, On The Quiet.

Check out ‘Skateborading’ and its swish video below. On The Quiet is out now, tune in here.