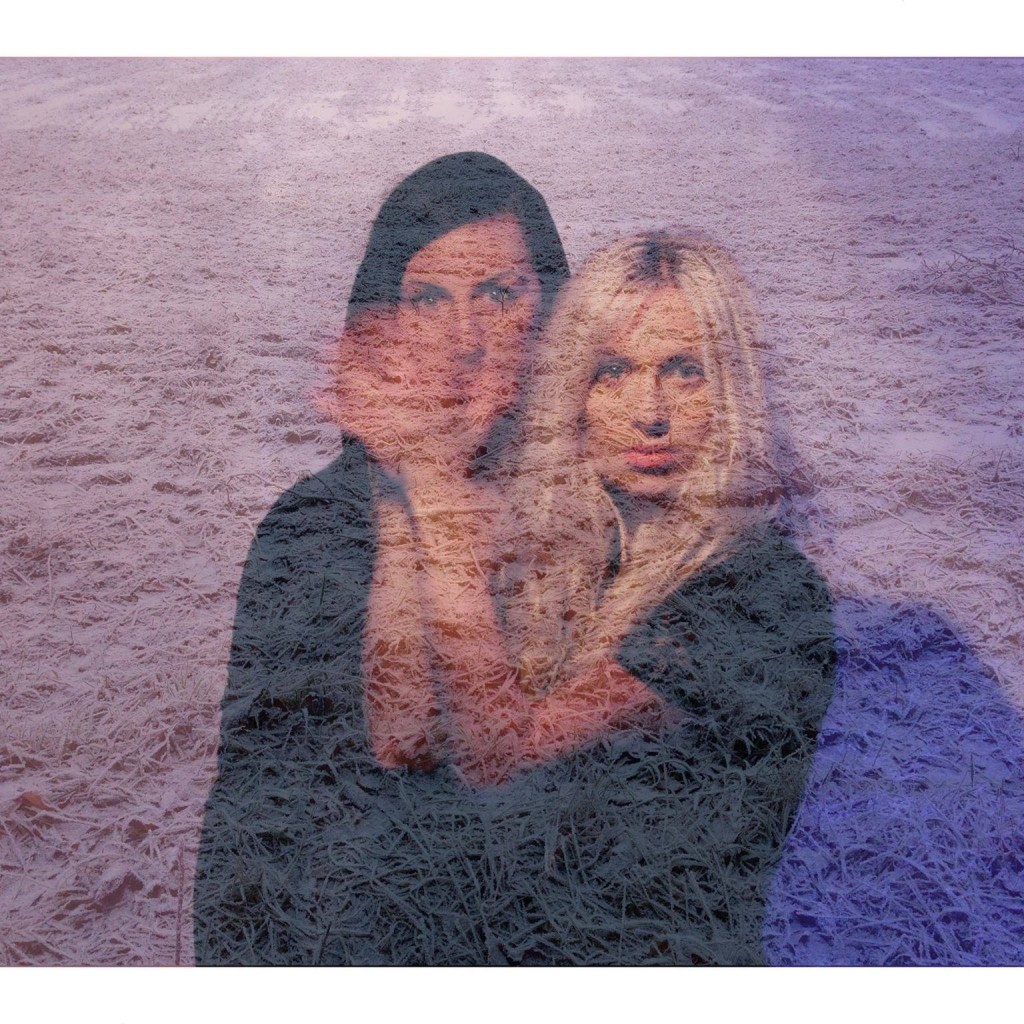 Revolving around the two main protagonists of David Lehnberg & Elin Lindfors, The Deer Tracks have been brewing up their self described ‘Northern Light Electronica’ since 2008.

With a number of records already under their belt, in recent weeks, the Swedish pair returned with a new album Undersvik. ‘Gossip’ is the latest single to be lifted from the new record and exemplifies The Deer Tracks’ flair for dark, edgy electronica. With ‘Gossip’ they eek out a perfect balance between the dark, almost gothic, droney techno edge and Lindfors’ ethereal vocal. In doing so, it steadily evolves with the aid of a dynamic arsenal of stuttering beats, beautiful strings, soaring synths and mild underbelly of euphoria which blossoms sensationally at the end. A thrilling, irresistible and entrancing four minutes plus, that quickly locks you under its spell.

Undersvik has already been released digitally with a vinyl version scheduled for March of this year – stream it here. Listen to ‘Gossip’ below: