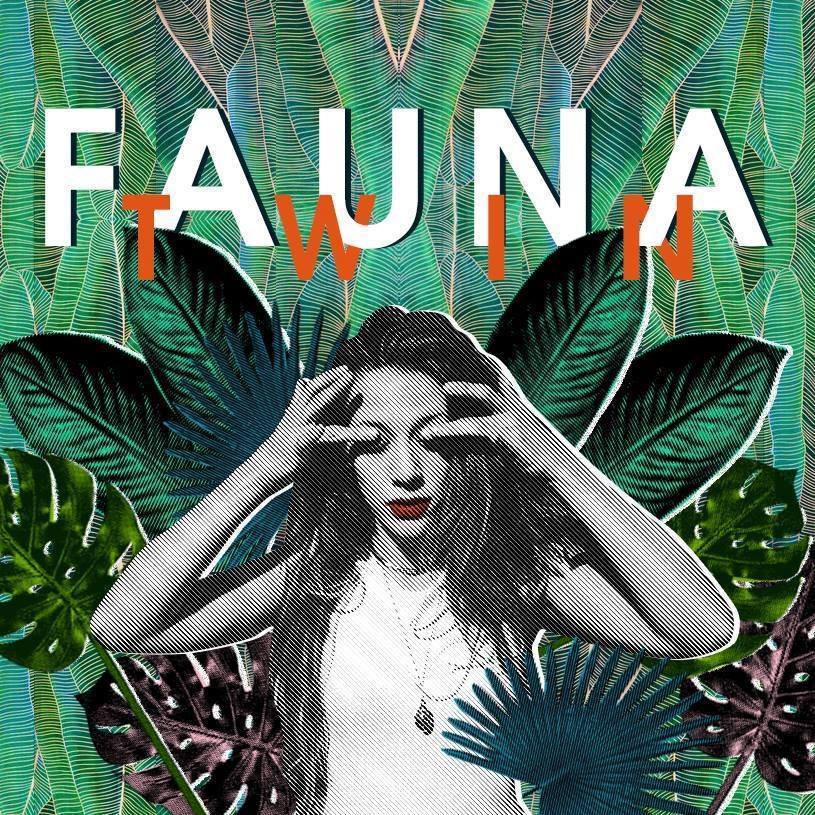 Under their previous moniker, the pair elicited much adulation and praise for their musical endeavors, and so far, all that has changed is the name. Recently signed to Crammed Discs Records, the freshly re-branded duo have released a new single, ‘Water on Mars’.It’s a dark pulsating synth alt-pop track. Unfolding with a brooding atmosphere and eerie sense of forbidding, growing at pace on the back intoxicating rhythm and some darker tribal beats, which conspire with Jacquemard’s gripping vocals to leave an indelible mark. What’s in a name huh? lot’s to look forward to from this talented duo.