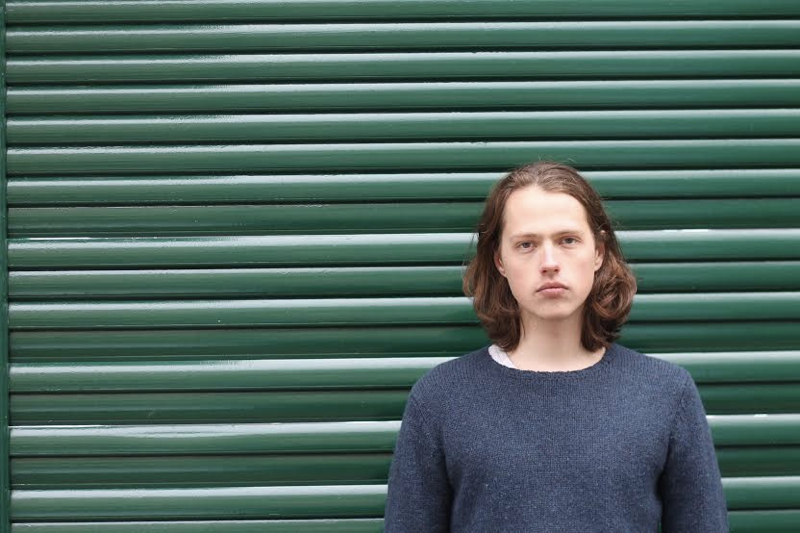 ‘Leone Highway’ is the new single from Dutch producer, Pascal Terstappen aka Applescal.

Set for release before the end of this month, ‘Leone Highway’ is the Dutch master’s first new material since last year’s wonderful album, For. Just like the aforementioned album and previous productions, we’re presented with another stunning piece of work. A lushly produced patchwork of melodic sounds, it naturally glides along an addictive synth-line embellished along its way by all manner of assorted samples, chimes and stabs of synth. ‘Leone Highway’ is as dazzling display of Applescal’s savoir faire as anything he’s done before. Top class!

‘Leone Highway’ is out on January 22nd via Atomnationand accompanied with a B-side track titled ‘Isomethyl’. Check the former below.