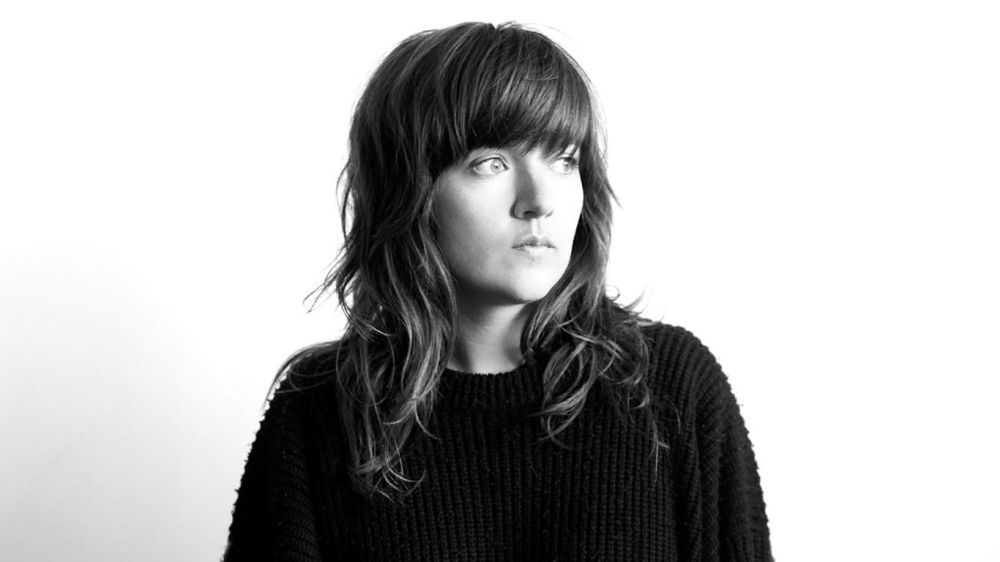 Less than a 12 months since Courtney Barnett released her excellent Sometimes I Sit and Think, And Sometimes I Just Sit, she’s kicking off 2016 with new material.

The new track ‘Three Packs A Day’ features on her Australian label Milk! Record’s compilation, Good For You, alongside tracks from Jen Cloher, Fraser A. Gorman, Ouch My Face, The Finks, and East Brunswick All Girls Choir. In typical Barnett fashion, ‘Three Packs A Day’ is clever, witty and slightly dark. An instantly infectious, light jangle with a jaunty guitar line, meandering bass and folksy harmonica blasts giving the song its upbeat coat, as she sings about her addiction to instant noodles. A magnificent tune indeed and exactly the high standard we’ve come to expect from her.

With a couple of shows coming this month in her native Australia, the North American leg of her tour kicks off in April, including a show on April 19th at Vancouver’s Commodore Ballroom. Find her full list of dates below. Good for You is out on February 14 via Milk! Records. Listen to ‘Three Packs A Day’ below.