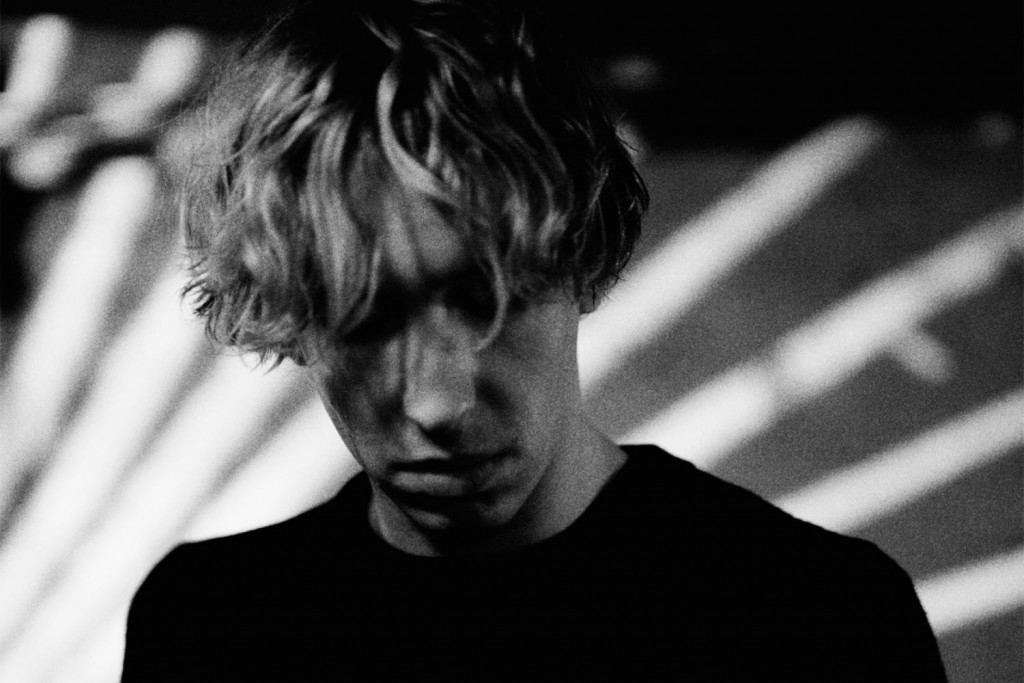 It has been two years since Daniel Avery released his sensational debut Drone Logic; fusing house, techno and more left field electronics into one of the finest records in recent years.

The UK producer is back with his first new material (proper, there was a remix series) in the shape of ‘Sensation / Clear’, out through Phantasy later this month. Avery has brought our wait for new material to an end in some style. It’s dark themes show a hint of lineage from his Drone Logic days, but his sound has clearly developed in the two years since his debut album release. ‘Sensation’ is a slow-building, minimal number drifting toward the driving depths of techno with a deft percussive touch breaking through swathes of noise, synth and pulsating atmosphere. It is complex, dynamic, and dark, and more importantly, it has us wishing for more. On that front, there’s nothing concrete on a new album but watch this space.