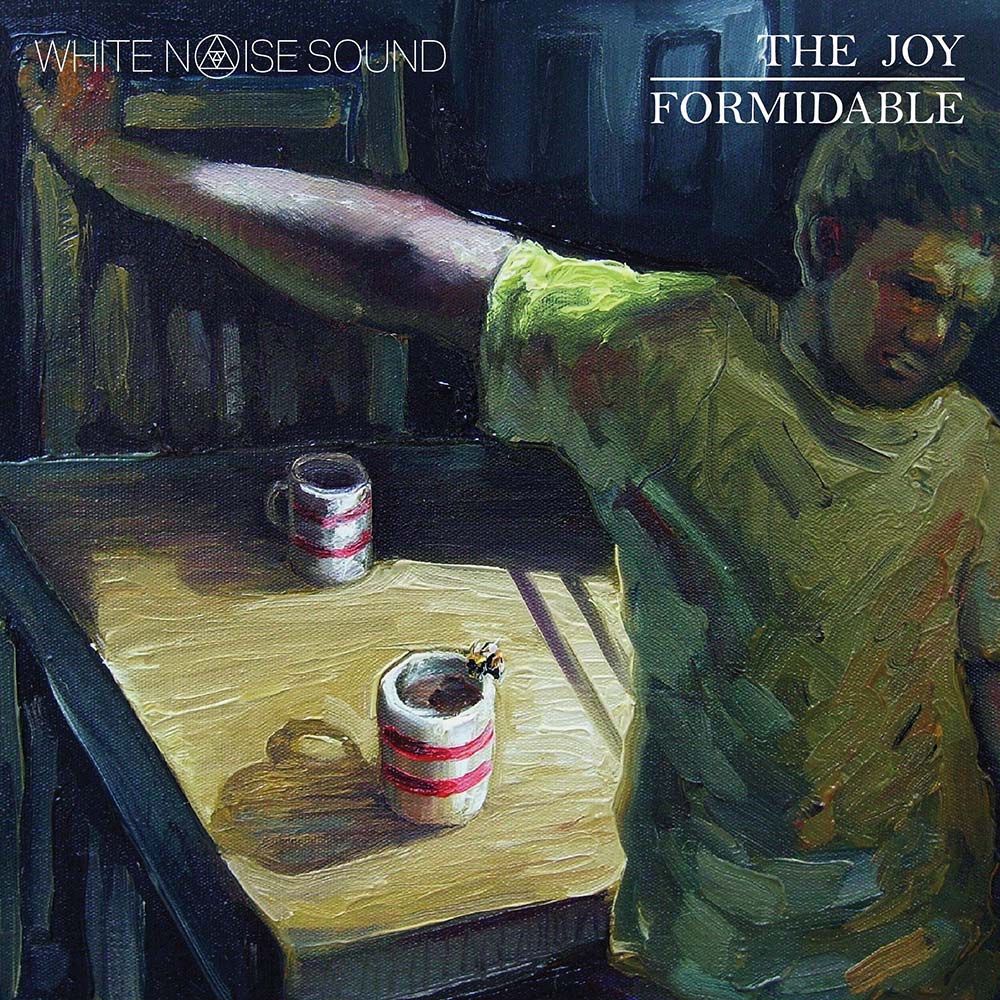 Welsh indie-rockers The Joy Formidable continue their Singles Club ‘Aruthrol’; a series of limited edition vinyl releases that sees them sharing a double A side with a selection of artists from their homeland.

Aruthrol B, the second in the series, features the band’s latest single, ‘Tynnu Sylw’; a stunning six-plus minutes of cinematic, orchestral indie rock. Opening gently, the deftly intertwined layers of instrumentation unfurl with a silky sophistication to reveal Ritzy Bryan’s spectacular-as-ever vocals, sung in her native Welsh and topped off with a pretty epic guitar solo. ‘Tynnu Sylw’ feels very organic and natural, as it engulfs you in it’s moody brilliance. The ‘Aruthrol series’ seems to have reinvigorated the band, this is the sound of a band thoroughly enjoying what they are doing, and they’ve certainly got the bit between their teeth. That and of course it has provided them with an opportunity to shine a light on some of their Welsh compatriots. Speaking of which, joining on this occasion are Swansea drone rockers White Noise Sound and their single ‘Red Light’. Opening with some sawtooth-guitar, it expands into a sprawling mass of distorted riffs and effects with the hushed, whispery yet decidely no-nonsense vocals just about audible amid the emphatic din. Climaxing with a euphoric mix of reach-for-the-sky-guitars, brass and effects, it is a suitably epic companion to ‘Tynnu Sylw’. Another excelsior double a-side and long may this series continue.

Aruthrol B is out now (buy it here) and you can sample both tracks below. Also, The Joy Formidable have just announced that the third instalment, Aruthrol C, will be out this month featuring the excellent We Are Animal. One to definitely watch out for.