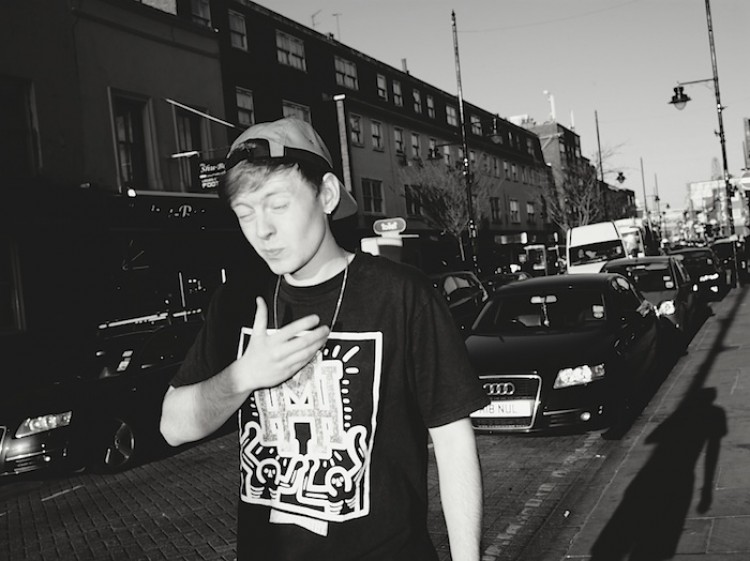 We’ve been keenly keeping tabs on Only Real for quite sometime now, and it’s been an enjoyable one at that. He’s not put a foot wrong since introducing himself with woozy slackerish, surf-rock inspired tunes, produced in his West London bedroom.

In keeping with this convention, Only Real is back with another unbelievably excellent new track, ‘Pass The Pain’, taken from his forthcoming debut album. The young Londoner continues to bring the feel good summer vibes, blending jangly guitars with helpings of fuzz, some woozy atmospherics and a nod to the psychedelic. Add to that, skippy percussion and malingering basslines, which combine for a charming, upbeat and woozy tune, Only Real’s signature sound if you will. All a perfect backdrop his witty, off the cuff and tongue-in-cheek lyrics. The delivery of which alternates between more traditional fuzzed-out ‘indie’ vocals and a sort of half-rapped vocal style, in which words trickle from his mouth with a free-flowing fluidity. Another top notch gem from Only Real and further reason to be truly enamoured by his music. ‘Pass The Pain’ is a perfect indulgence for the last glimpses of summer sunshine.

‘Pass The Pain’ is released September 29 on Virgin EMI (UK) and Harvest Records (US) and comes ahead of Only Real’s debut album which is penned in for release in early 2015.