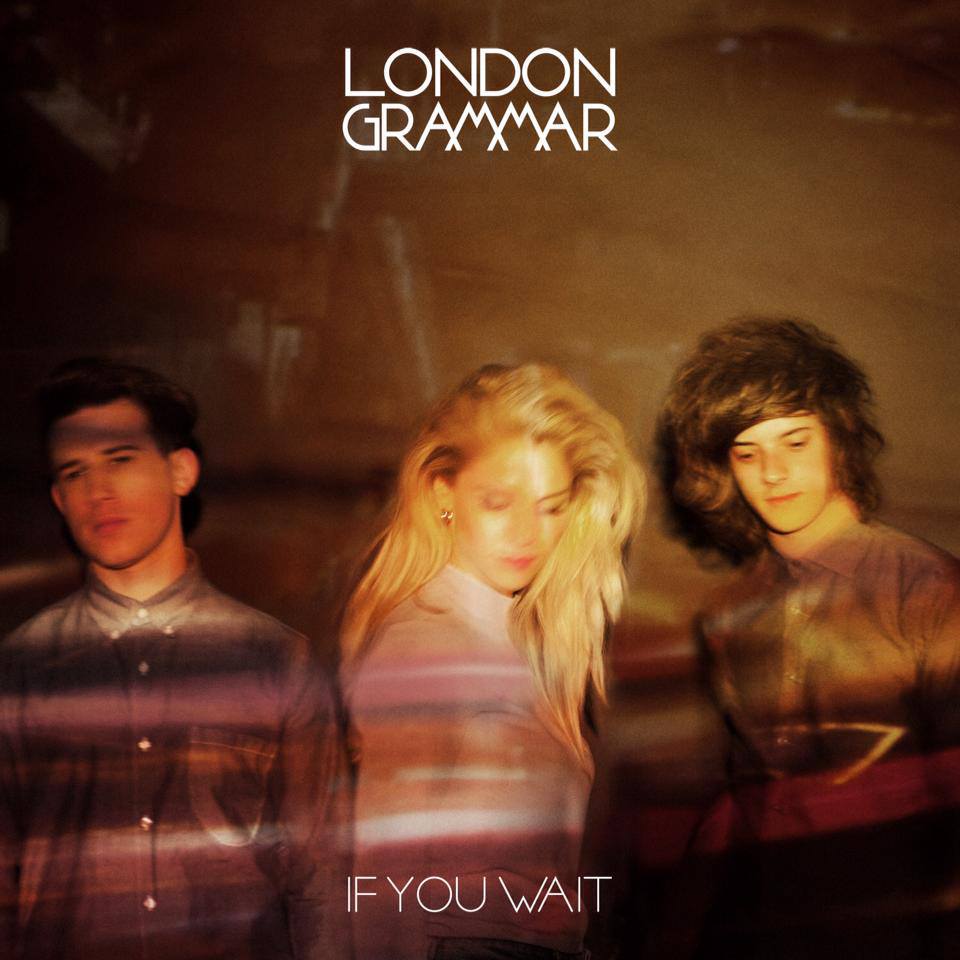 The ever reliable Johnny Feeney is back once again with another guest post about three albums that have caught his attention. With that I leave you in Johnny’s very capable hands.

Despite, rather surprisingly, Fuck Buttons playing the London Olympics 2012 opening ceremony last year and getting a taste for a wider audience, there’s still no fear of this Bristol electronic duo attempting to go even remotely mainstream on record. Slow Focus, their third studio album and follow up to 2009’s brilliant Tarot Sport, is a much darker affair than its predecessor. The album opens with ‘Brainfreeze’, an eight and a half minute barrage of relentless, bludgeoning electronica, and rarely lets off. ‘Year of the Dog’ is a deeply unsettling piece of work with its slowly-building-but-never-quite-getting-there synths and off-kilter strings, while the brilliantly sinister ‘Sentients’ pulses along menacingly. The closing 20-minute salvo of tracks ‘Stalker’ and ‘Hidden XS’ just may be the aural equivalent of getting attacked with a sledgehammer – but don’t let that put you off. The music is bleak, repetitive and hypnotic throughout and may not be to everyone’s taste. The longer and louder you listen to this album the more it reveals itself, and is well worth the effort.

For their second album, the London-based Californian duo return with a more fleshed out sound and more bite to their songs –the band had no rhythm section on their debut – and are much the better for it. Primarily an indie-pop/rock record, the boy-girl pair of Alice Costelloe & Kacey Underwood’s overlaid vocals nicely complement each other, while the music is breezy and catchy. This was released back in June and has a real summertime feel to it. The dreamy, upbeat tracks such as the rousing ‘In Your Car’ and ‘Call and I’ll Come’ effortlessly pull you in with their infectious hooks while the duo show they can also slow it down to excellent effect with the beautiful ‘Pristine’. Album highlight ‘Teradactol’ is a rockier affair with its dirgy guitars and snapping percussion but doesn’t veer too far from the template. The album tails off somewhat in the final third but still has its moments. All in all a fine attempt and hopefully a sign of better things to come.

London Grammar – ‘If You Wait’

It would be almost impossible to talk about British trio London Grammar without making some sort of comparison to the XX. Their band makeups are the same (one girl, two guys) and they both specialise in minimal, slightly haunting pop but, in vocalist Hannah Reid, London Grammar have a much more commanding vocal presence although she keeps herself restrained through much of this. The album opens with the delightful, sparse ‘Hey Now’ and is a sign of the pleasures that are to follow. The supreme ‘Wasting My Young Years’ opens beautifully with melancholy strings, delicate pianos and shimmering guitars before slowly building and easing off, building and easing off. The brilliant ‘Strong’ lopes along wonderfully with a solitary guitar line and stuttering percussion. The closing title track is a spellbinding masterclass in understated, stripped back beauty showcasing Reid’s vocals at their most potent. A superb debut album and one that proves once again that, sometimes, less is more.