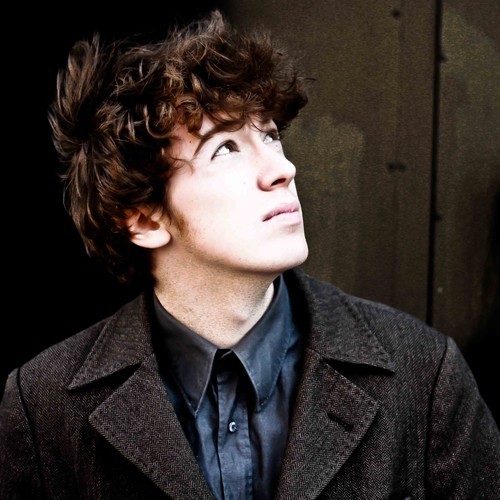 It never ceases to baffle me how so many talented artists remain hidden away for view, especially somewhere relatively small like Ireland. Oisin McCole is one such example, an outstanding and undeniable talented folk singer and songwriter, previously based in Dublin but currently residing in Germany.

McCole has been writing songs since the age of 12 and had planned to release an EP after his 13th birthday but was afraid of the critics. Now in his early twenties, less fearful and having extolled the virtue of patience long enough, he recently released his debut EP, From Here The Mountain. McCole’s lo-fi blues/folk blend is refreshingly humble and entirely devoid of ostentatious. The songs are beautifully written and constructed, never sounding contrived or over-produced. The songs posses an incredibly intimate sound and a personal touch; you can almost imagine him being stood a few feet away as they flow from your speakers. Importantly, he also has a knack for making good tunes too. From the gorgeous ballad, ‘Not For Your Heart’ to the extremely catchy and humorous ‘Doghouse’ – these are folk songs from a seriously talented songwriter, deserving of far greater attention. I was lucky enough to attend the launch of From Here The Mountain a few weeks back, and the entire room was absorbed by McCole’s amazing performance. It was simply faultless.

The only concern is that I’ve undersold his talent, but there’s only so many adjectives one can use. Needless to say, don’t take my word for it, have a listen to the few choice cuts below. If you like what you hear, you can ‘name your price’ and download From Here The Mountain from here.

Dystopic L. - 'Caos IV' | Portuguese DJ and producer residing in a space between techno and minimalism that whisks us off to a futuristic world of darkness, chaos and dissonance: https://t.co/MSqvqtqS2f